At dusk, a figure creeps through the bushes toward the open window of a house. The legs are visible, but the figure’s head and torso are hidden in a mass of white strands, like yarn or fur. Sarah Wentworth’s photograph, “Rugosa Window,” is one of the pieces in the Chandler Gallery’s 2017 Small Works Salon. Juror and gallery owner Howard Yezerski selected “art that is well made or crafted that has some ideas behind it.” In these diminutive sculptures, prints, photographs, paintings and collages, ideas abound.

Rebecca Skinner’s “Dirty Film” derives its wit from confounding viewer expectations. The photograph shows a stained bathroom wall and a floor covered in crumbling plaster. A dusty roll of film spills out of a medicine cabinet, into the sink, and onto the floor. Yes, it is funny. But categorizing this photograph as “art” raises questions regarding class and the power dynamics inherent in the act of viewing. What kind of art belongs in a gallery setting? How does a label change the meaning of what we are seeing?

“I am a fan of beautiful but also like edgy and I particularly like it when it has both,” says Yezerski. Of course, edginess, like beauty, is in the eye of the beholder, but “Meth Wrestling” by Aja Johnson could qualify for both. On a background of blue-lined graph paper, areas of color evoke a human head in profile. Solid red suggests a face while blurry-edged black splotches fill in the back of the head. A bundle of thick blue lines traverse the hairline, ending in bursts of pencil strokes.  The piece seems to encompass aspects of brain chemistry, addiction, and the explosive energy of a high all at once.

Finally, Andrea Kadomiya’s painting “It’s a Start” shows a hand holding a paintbrush has made a stroke of red upon a white surface: An artist’s hand, caught in the moment of creation. In order to produce this painting, the artist had to assume a pose nearly identical to the one depicted, over and over again, thus inadvertently serving as her own model. This painting is finished, but the painting within the painting will continue with another brushstroke. The image is simple, but the self-referential aspect of the work spawns many avenues of thought.

“Small Works Salon 2017” is on display at the Chandler Gallery from March 20 through April 14, 2017. The opening reception will be held on April 2 from 3-5pm. Maud Morgan Arts is a program under the umbrella of the Agassiz Baldwin Community, a private, non-profit organization with a forty-year history of quality programs and services in the Cambridge community. Maud Morgan Arts comprises a full arts program of classes and workshops for all ages, the Chandler Gallery, and a collection of original art by noted artist and community resident Maud Morgan (1903-1999). The agency works to reflect the diversity of talents of the community, bringing people together to make art, share art, and support visual 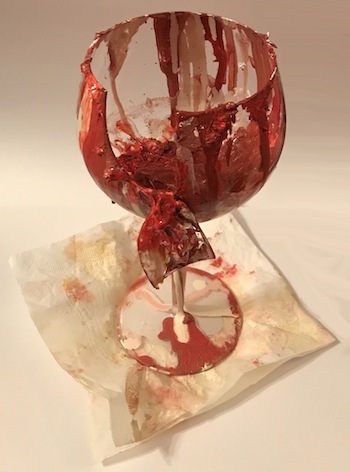 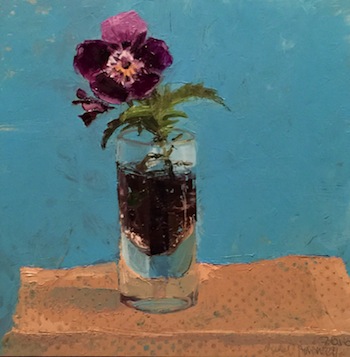 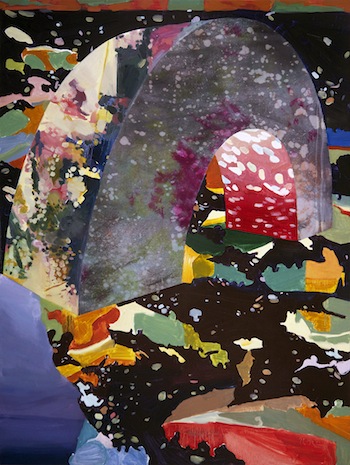 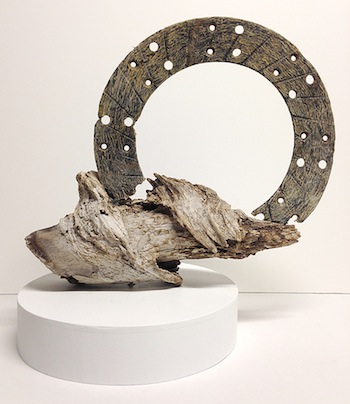 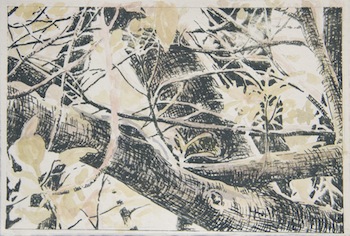 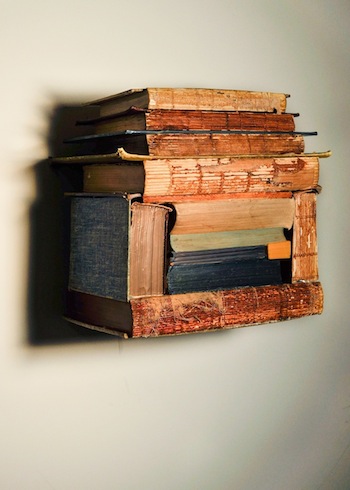 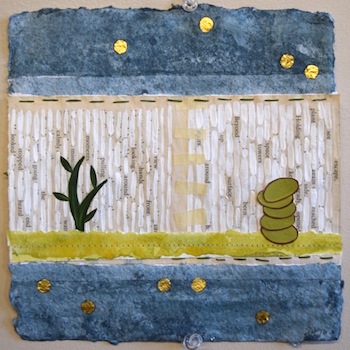 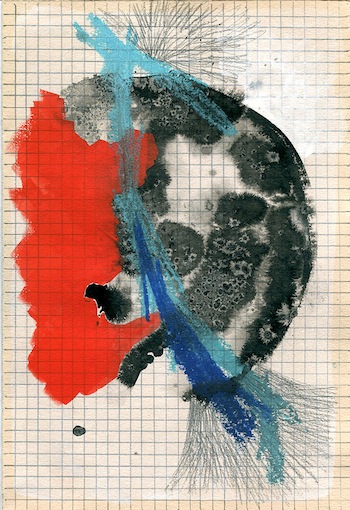 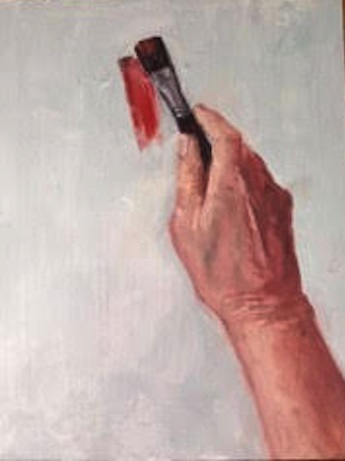 Boy in the Moon_Ian Kennelly 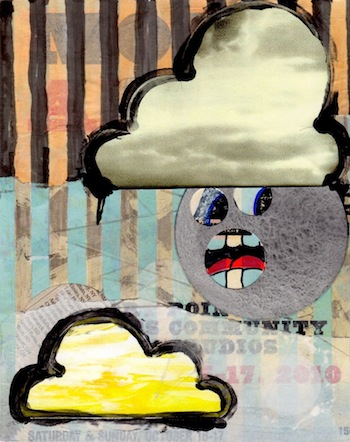 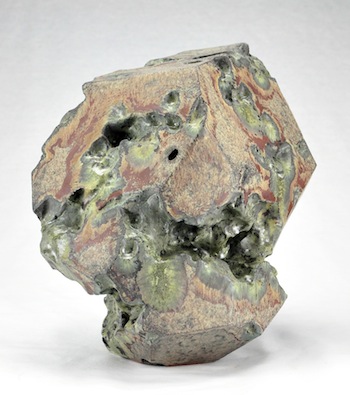 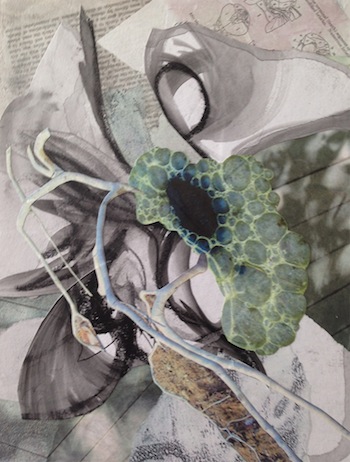 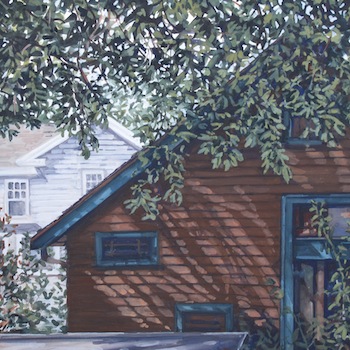 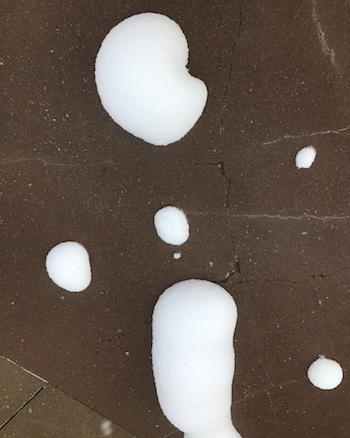 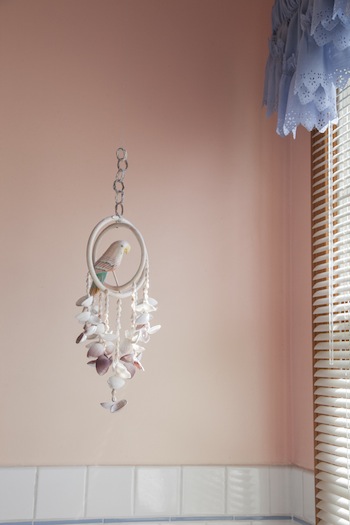 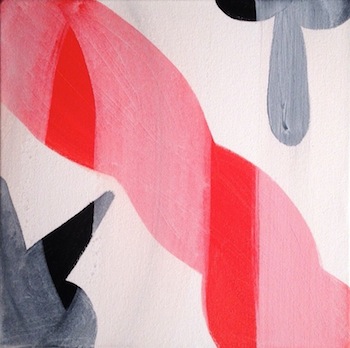 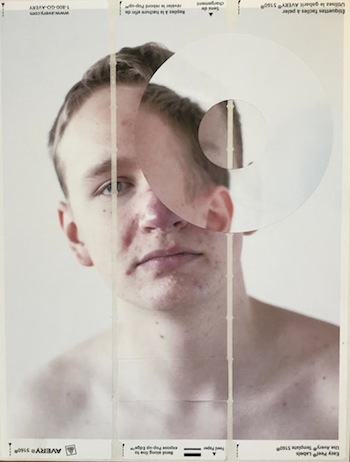 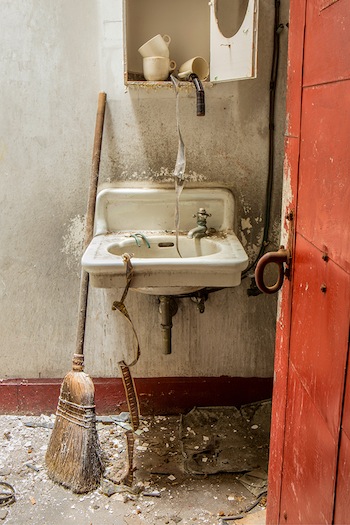 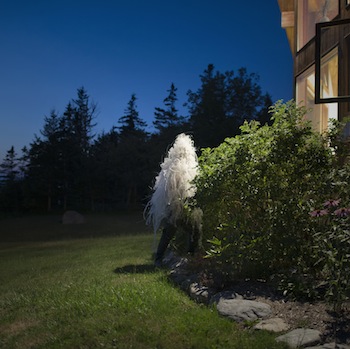 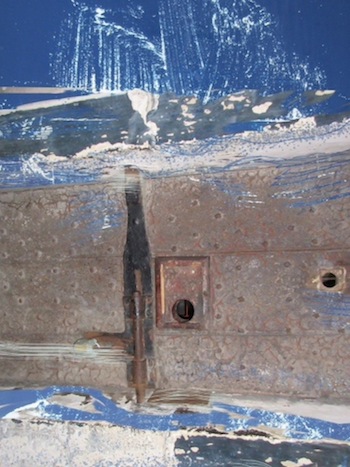 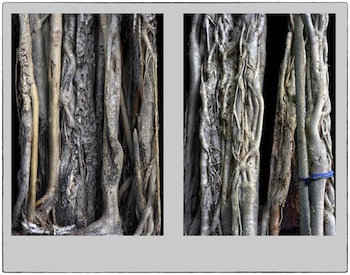 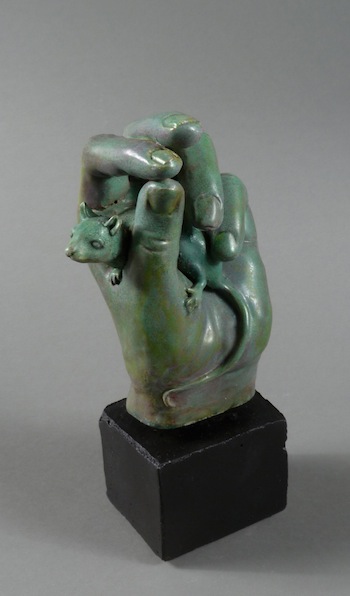 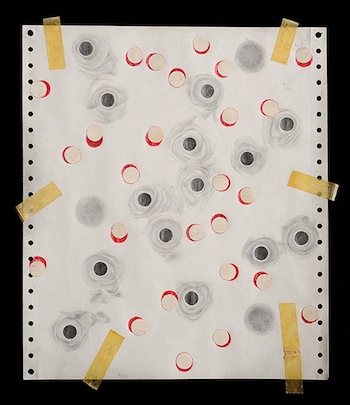 
Congratulation to all three winning artists!