THE WEIGHT OF PAPER

An errant breeze could easily disrupt this exhibit. Violet Byrd’s sculptures depicting “hybrid life forms of fantastic creatures” are made of cut paper, and many stand less than six inches tall. The paper’s white surface emphasizes both the negative space surrounding each shape and the rainbow of shadows beyond. “Matisse described scissors and paper as ultimate drafting tools,” says Byrd. “I think of cutting paper as drawing with scissors.” She chose “Another World” as the title of her exhibit after reading an article that made her realize how otherworldly artists can seem, even to those who buy, sell and appreciate their art. “With this title,” she says. “I frame the exhibition as an introduction to a stranger who may be known through a series of objects and images.”

The pieces may look fragile, but Byrd packs heavy ideas into their sprightly forms. Byrd’s most recently finished piece—and therefore her current favorite—“Old Lady Who Knew the Seeds and Carried the Janus,” contains an optical illusion as the figure’s wavy edges change from sleeves to faces and back again. According to Byrd, this piece explores three different concepts: “genetically-modified seeds, looking forward and backward in time, and the ability to predict based on actions.” The complexity is characteristic of Byrd’s work. Past series include “Alien-Insect and Other Types of Women” and “Answers to Existential Questions,” which uses photography and vector animation to delve into psychological and philosophical matters. Says Byrd, “I enjoy the work of exploring the world and finding meaning, then seeing how ideas translate into my visual art.”

“Another World” is on display at the Chandler Gallery from January 13 through February 14, 2014 with an opening reception on January 16, from 6-8 pm. Maud Morgan Arts is a program under the umbrella of the Agassiz Baldwin Community, a private non-profit organization with a forty-year history of quality programs and services in the Cambridge community. Maud Morgan Arts comprises a full arts program of classes and workshops for all ages, the Chandler Gallery, and a collection of original art by noted artist and community resident Maud Morgan (1903-1999). The agency works to reflect the diversity and talents of the community, bringing people together to make art, share art, and support visual arts education. 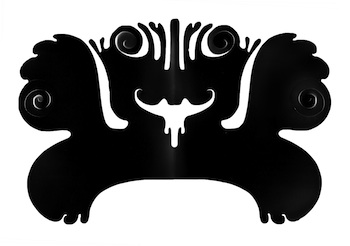 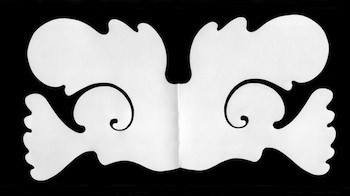