The saying goes “one man’s trash is another’s treasure,” but for Woomin Kim, it’s more than that: it’s art yet to be created. Her unique use of found and discarded fibers, such as glass from littered broken bottles or even old hair extensions, will be featured in an upcoming installation at the Chandler Gallery entitled “Urban Nest Project: Greater Boston.” Kim’s work is part of the 2017 Spirit Awards honoring Jason Weeks, Executive Director of the Cambridge Arts Council, to benefit Maud Morgan Arts. Juror Annette Lemieux, winner of the MFA’s Maud Morgan Prize, selected this installation for its resonance with social engagement and public interaction.

Kim will place a giant loom inside the gallery, where she will weave “various found materials that are collected locally, during the installation term.” Kim describes the loom as both a “tool and installation.” The art will be both the outcome of her work and the process of creating it, from collecting different found materials to weaving them together.

By collecting items from around Boston and Cambridge and using them to create a larger structure, she hopes to find both a personal connection to the local culture and to have viewers make connections to the materials. “When people find familiar objects in the woven textile, I hope they can see their life and neighborhood as fibers that are weaving the bigger culture and community,” said Kim.

Kim will also display drawings of her prototype loom, textile of a similar urban nest project she did in Nebraska City, and an installation of her most recent work, “Odorless Island.” For that particular project, Kim collected jewelry jars from various antique stores and wove different pieces of jewelry together to create larger structures.

Though the processes and materials in these projects vary, when the works are juxtaposed, they create a larger thesis of how communities are works of art themselves. “Wherever I go, I look at the objects in the store and people’s houses and I learn so much about the place, much more than stories people tell or books I read,” Kim said. “In the process of making ‘Urban Nest,’ I want to draw a landscape of local culture and personal memories of different places using objects I found.”

“Urban Nest Project: Greater Boston” is on display at the Chandler Gallery from September 24 through October 27. The opening reception will be held on September 24 at the 2017 Spirit Awards Benefit. The Chandler Gallery is a program under the umbrella of the Agassiz Baldwin Community, a private, non-profit organization that has provided quality programs and services in the Cambridge community for over 40 years. Agassiz Baldwin Community also manages Maud Morgan Arts, a full arts program of classes and workshops for all ages. Maud Morgan Arts works to reflect the diversity of talents of the community, bringing people together to make art, share art, and support visual arts education. 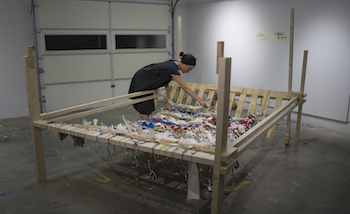 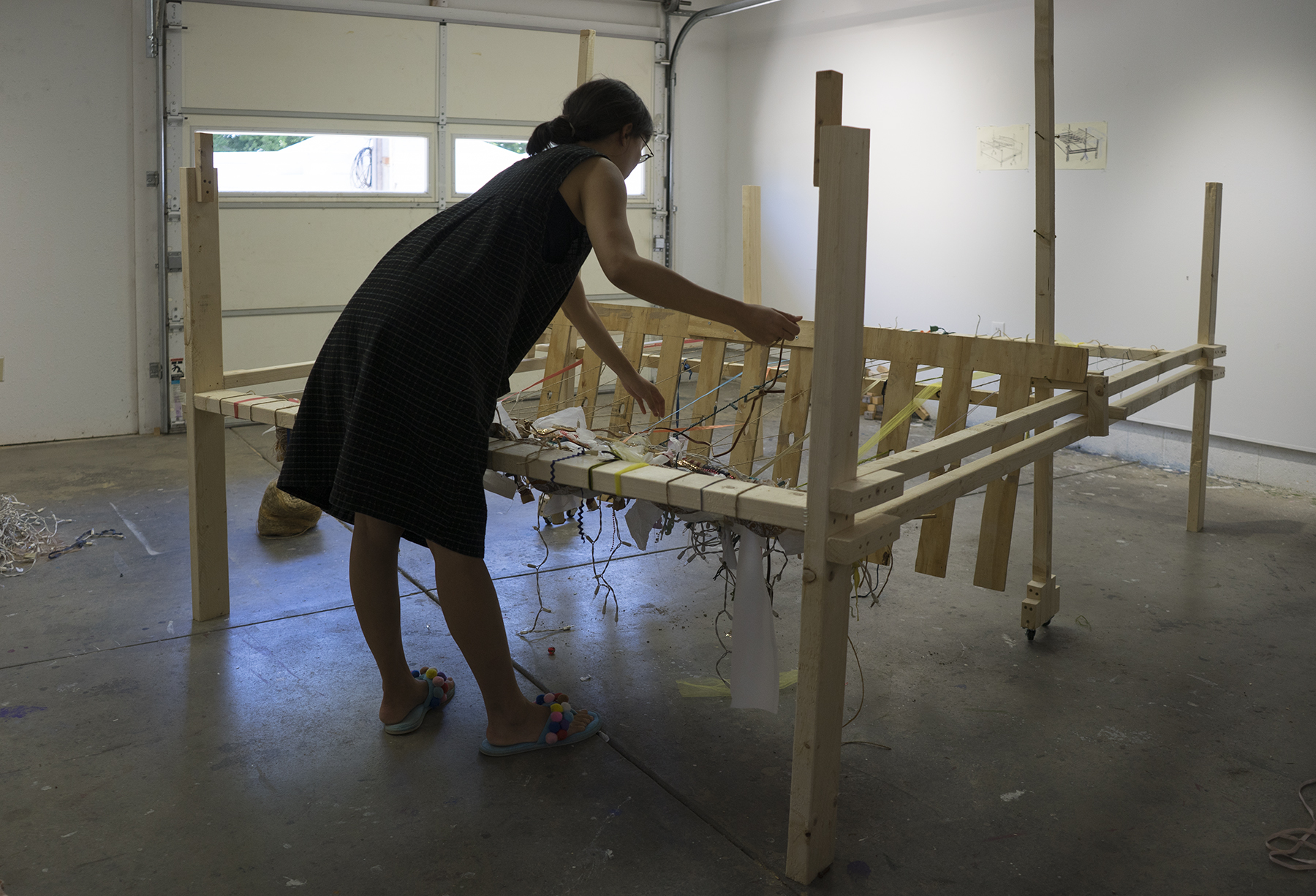 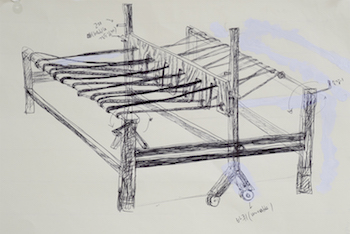 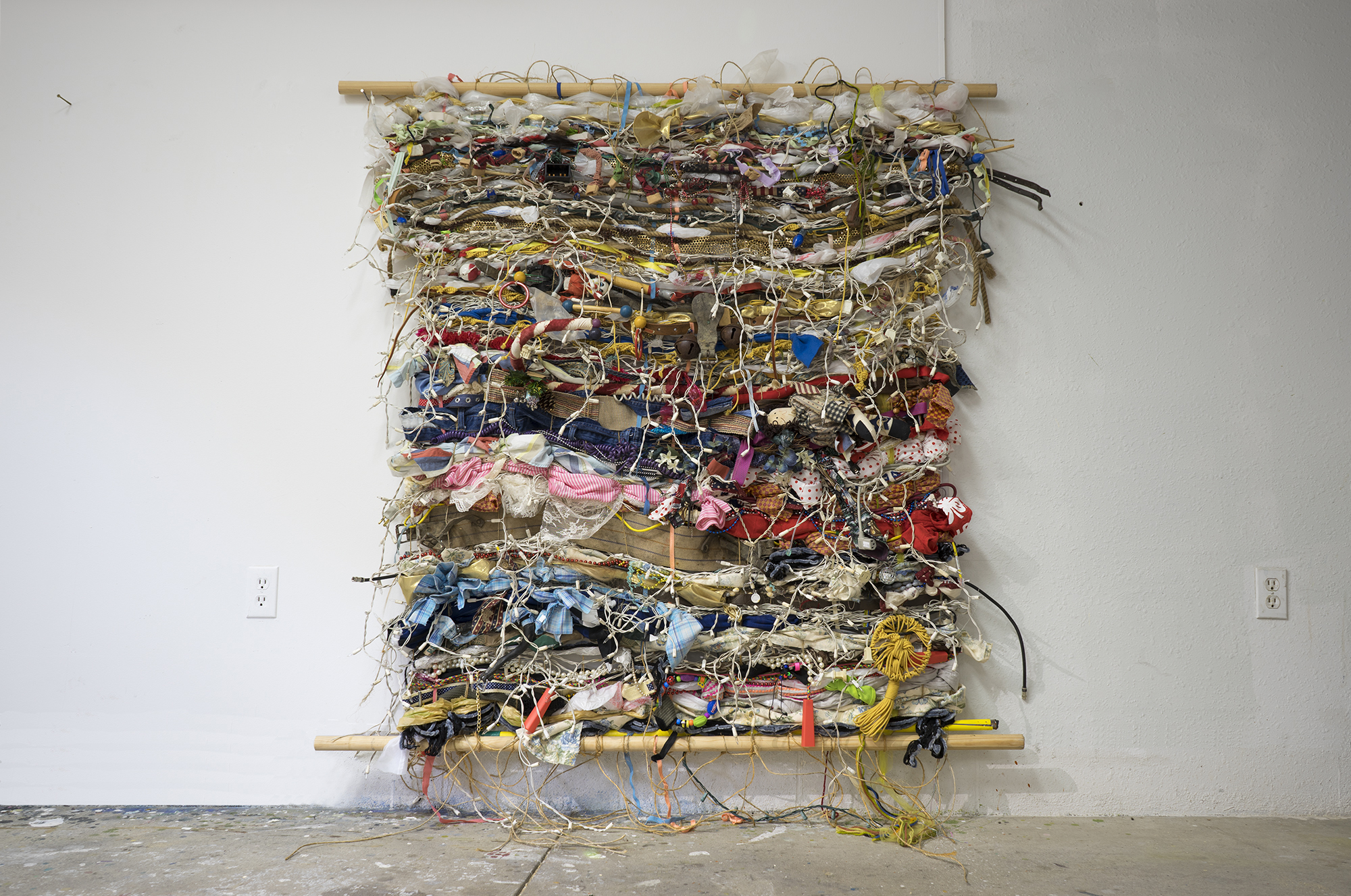