One could argue that the way a story is told can be just as important as the story itself. Exploring those nuances is exactly what local artist Bill Porter intends for his new show “Impart.” In this collection, Porter will construct a stunning narrative between contrasting visuals that expresses themes of heritage, identity and the mysteries of life as seen through a child’s eyes.

While these themes play a large part in his new exhibition, childhood and cultural identity have always informed Porter’s body of work, which has brought him to fields such as illustration, animation, multimedia design and videography. In “Impart,” Porter will call upon his different experiences in visual storytelling while placing a new emphasis on the canvas material.

“As an artist, I like taking on new challenges and exploring the possibility of different materials and methods of production,” he said. “I enjoy the process of engaging with a material or subject matter and seeing where it leads me.”

While the subject matter of the series is unmistakably inspired by comics and cartoons, the images are given an non-traditional backdrop of reclaimed wood (some from his own father’s step ladder), conjuring memories of his childhood and family heritage. There is a clear visual contrast, just as Porter intended, but it isn’t limited to his own story.

“My work confronts the history of each individual through metaphor and memory,” Porter said. “This invites the viewer to engage in the instinctual act of drawing connections between the images and materials, thereby constructing their own narrative interpretations.”

“Impart” will be on display at the Chandler Gallery on 20 Sacramento Street from February 20-March 16, 2018. The opening reception will be held on March 1 from 6-8 pm. 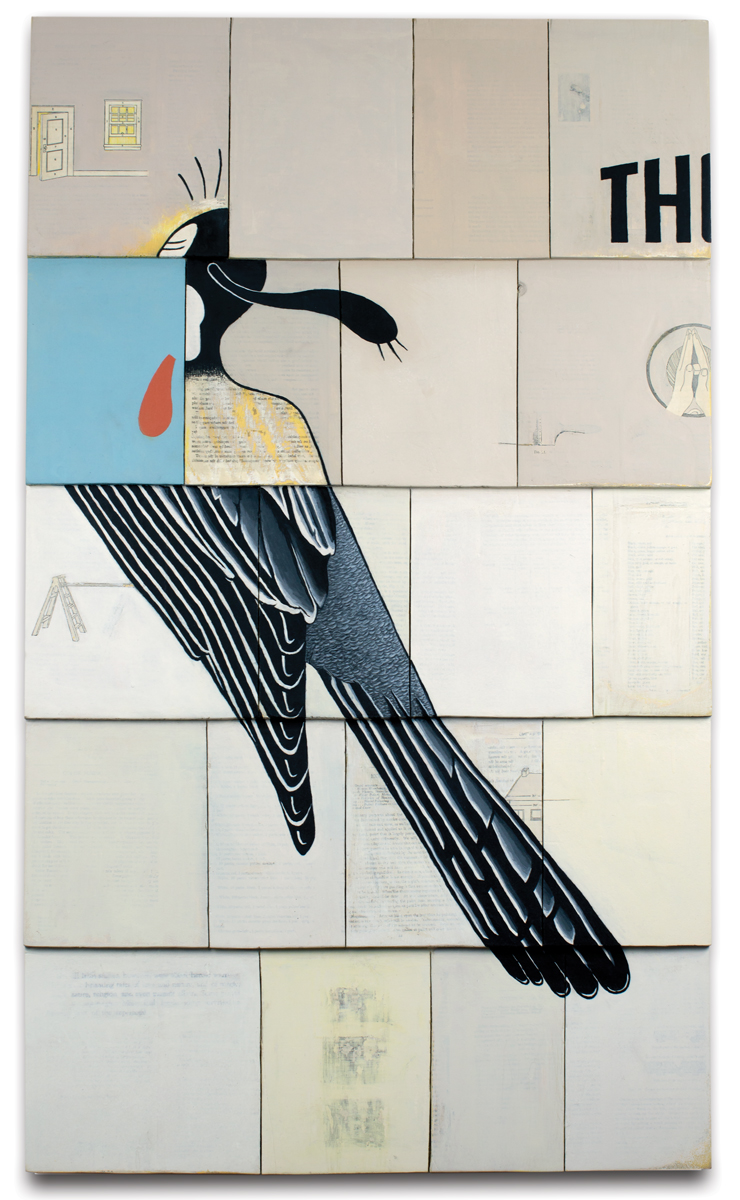 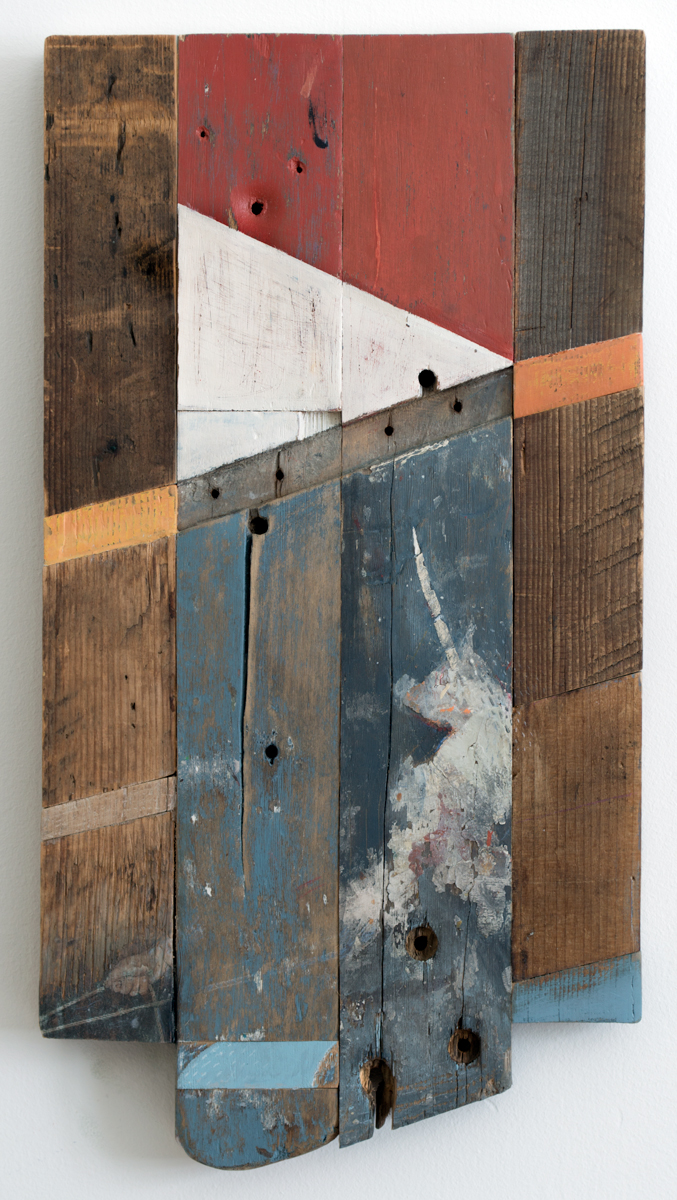 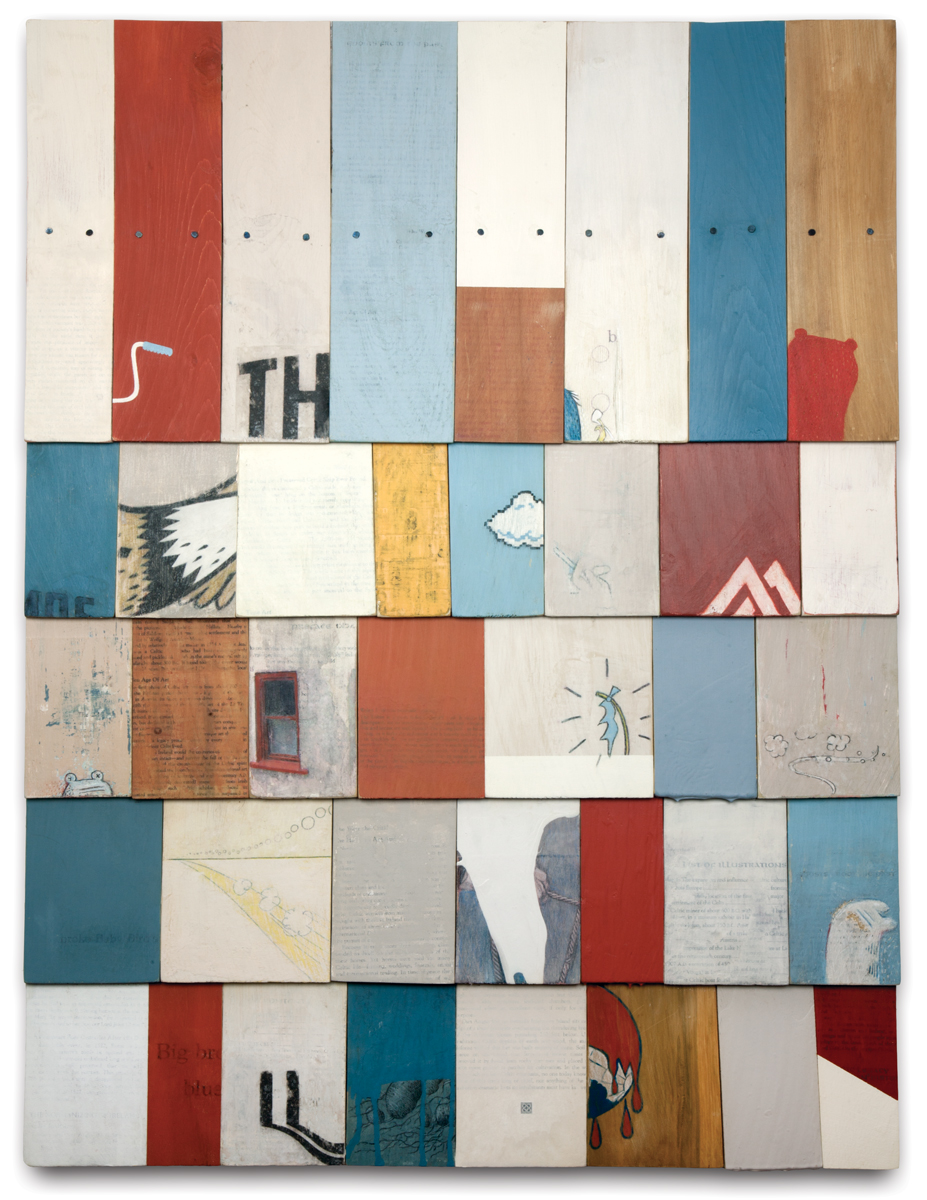 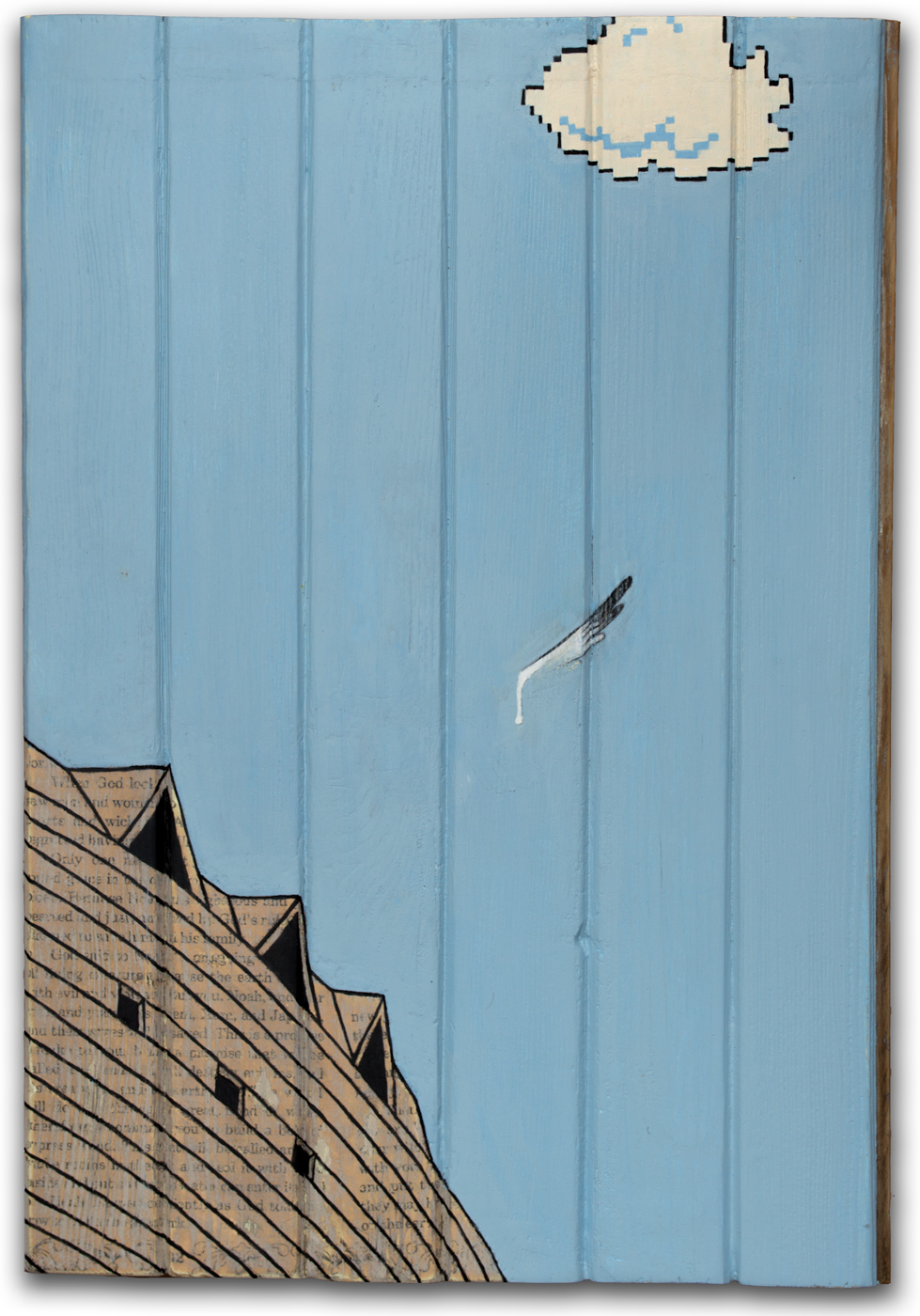 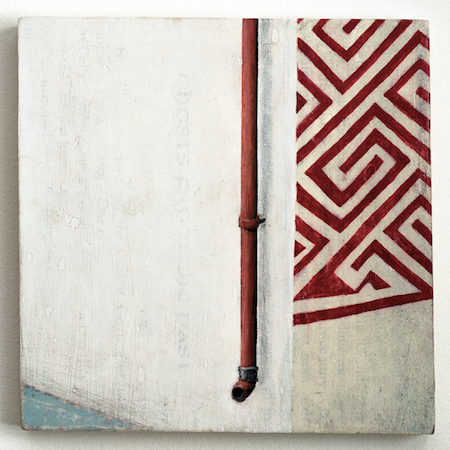 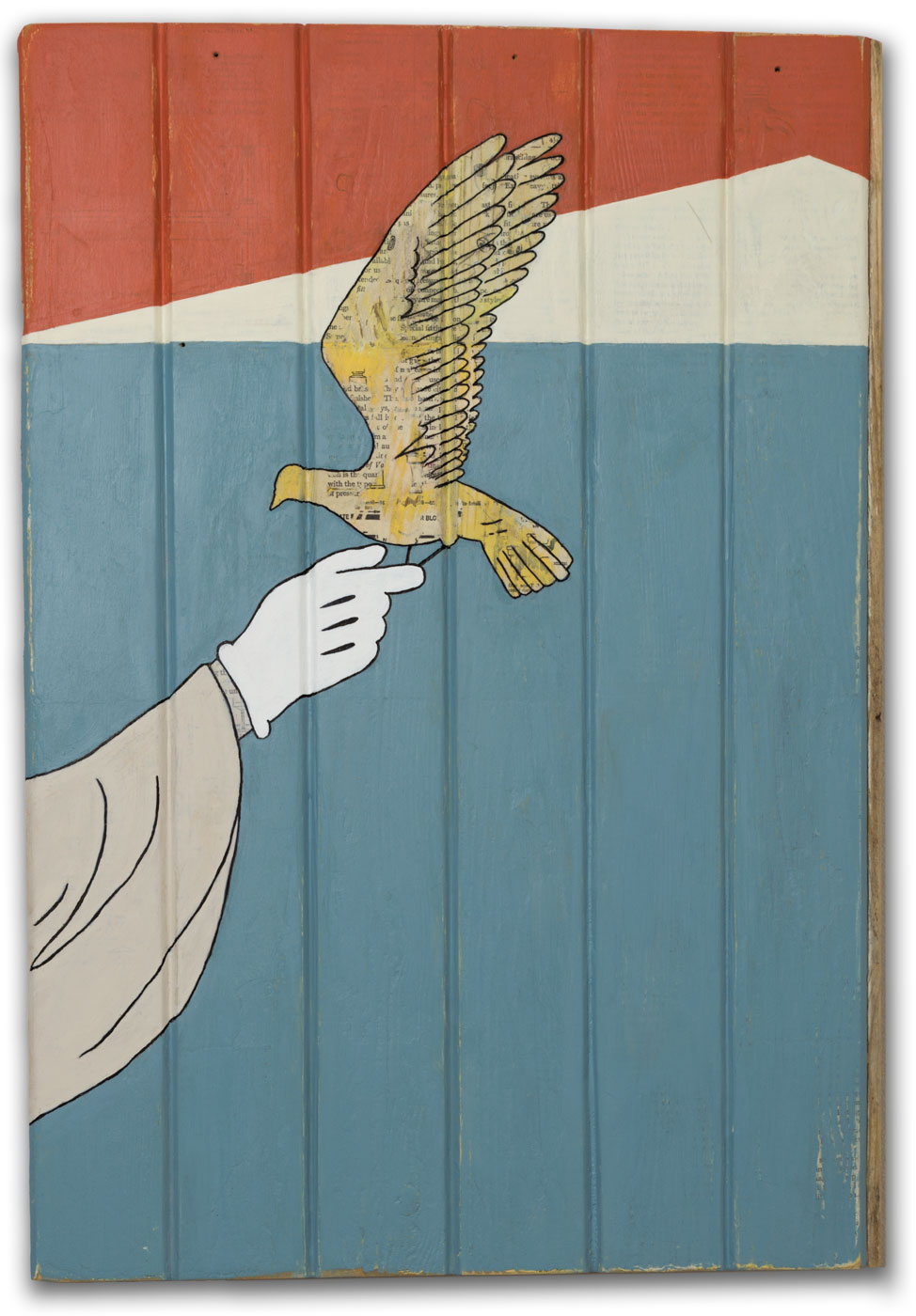