We begin with a Rand McNally World Atlas. A copper tube twists over, around and through the book, with numerous severed ends poking up through the cover. Like this sculpture, “Maps of Future Pipelines” by Steven Muller, the pieces in the Chandler Gallery’s upcoming “Small Works Salon 2018” encompass, pierce and skewer maps and map-making. Juror Heidi Whitman, an artist and the teacher of “Mapping: Painting and Drawing” at the School of the Museum of Fine Arts at Tufts University, has chosen works that repurpose maps to address concerns beyond physical geography.

Some artists incorporate map imagery or actual maps into their works. Both “Archipelago” by Diane Norris and “Migration” by Eva Stanton suggest aerial views with colorful abstract paintings. Etta Rosen’s “Childhood Journey” tells the story of a child’s outdoor adventure with artifacts that range in scope from large to small, and from the impersonal to the personal. Rosen makes a collage of a road map showing the metro Boston area, a local street map, blueprints showing the first floor of a house and a deck, and a handwritten apology for tracking “dirt all over the house.”

In “Dark Ship” Phyllis Ewen tells a very different story with a topographical map of the Atlantic Ocean overlaid with text about the Middle Passage. Though four continents are shown, only North America and Europe are labeled. Though a diagram of a ship is also shown, the hull is empty. This piece contrasts what is laid out visually, or mapped, with what is visually absent but present only in the text.

The idea of mapping becomes a source of kinetic energy for Suzanne Stumpf’s “Construction Project.” Small white objects resembling sugar cubes are scattered across a tray. A few cubes rest in the two sets of square indentations on either side of the tray, while others sit on the flat surface in between, and still others wait in a bowl nearby. A long white rectangular stick lies beside the tray—possibly a tool for moving cubes into position or possibly the source of new cubes. The viewer senses that the action of moving and creating cubes—the mapping—is still in progress.

“Small Works Salon 2018” is on display at the Chandler Gallery from March 26-April 20. The opening reception will be held on April 5, 6-8pm. The Chandler Gallery is a program under the umbrella of the Agassiz Baldwin Community, a private, non-profit organization that has provided quality programs and services in the Cambridge community for over 40 years. Agassiz Baldwin Community also manages Maud Morgan Arts, a full arts program of classes and workshops for all ages. Maud Morgan Arts works to reflect the diversity of talents of the community, bringing people together to make art, share art, and support visual arts education. 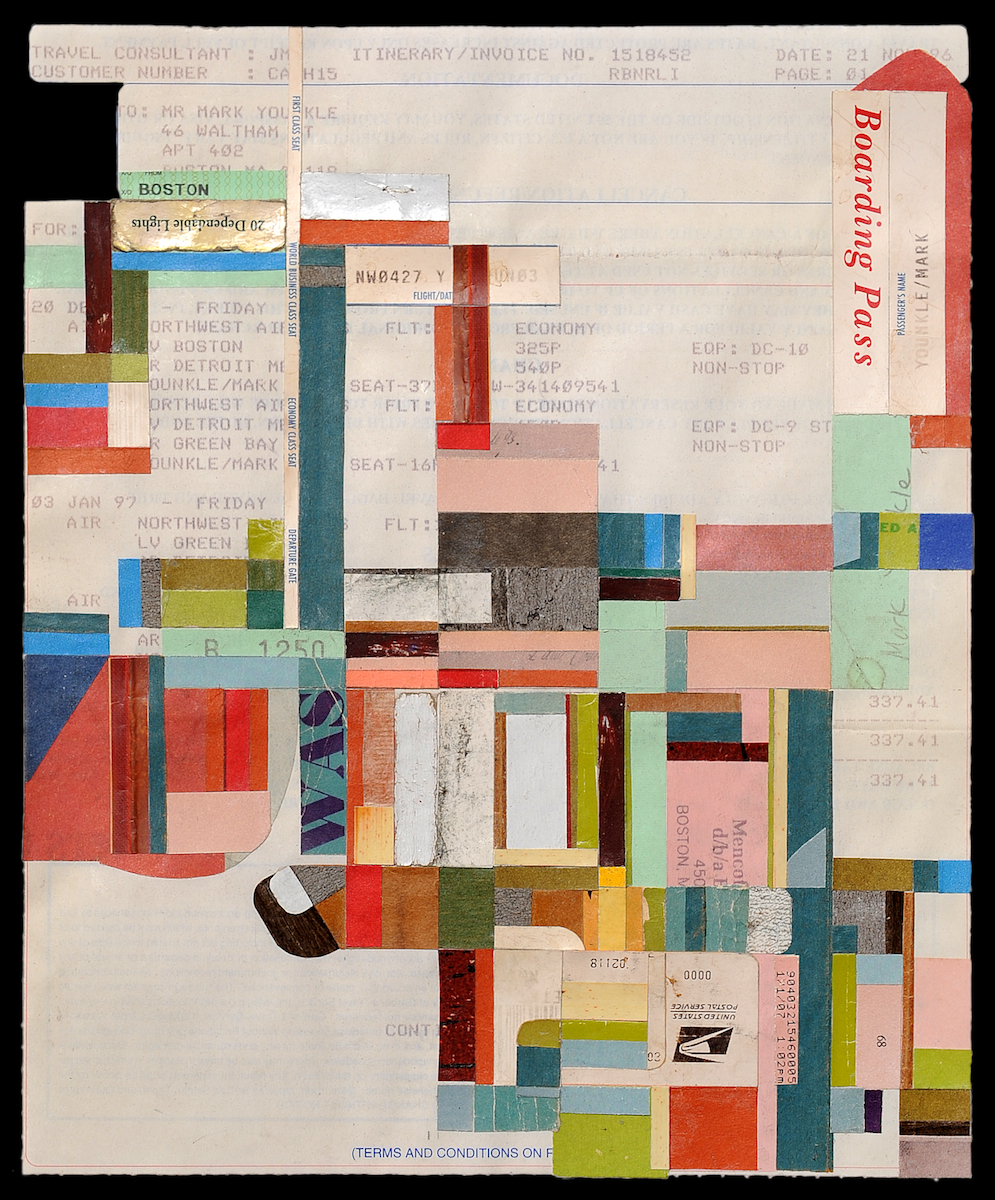 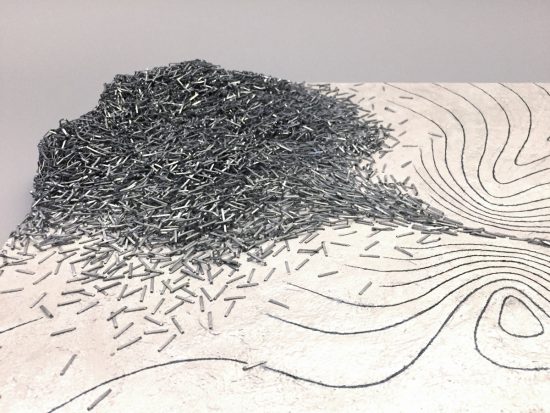 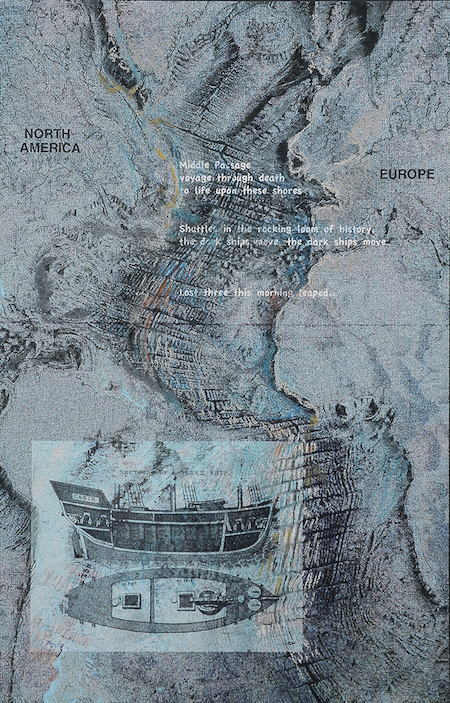 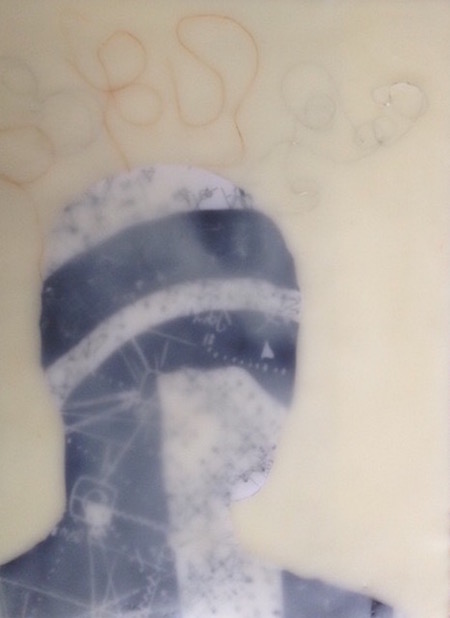 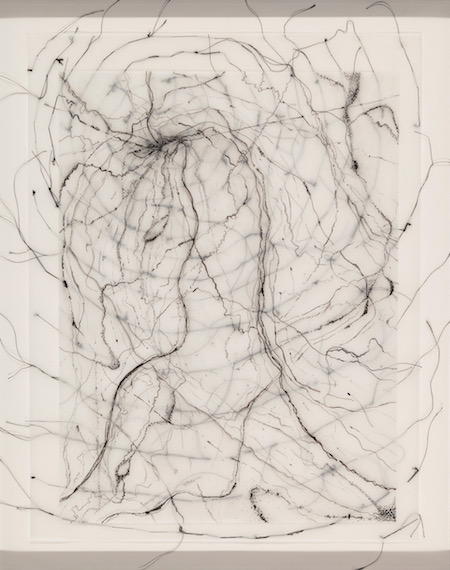 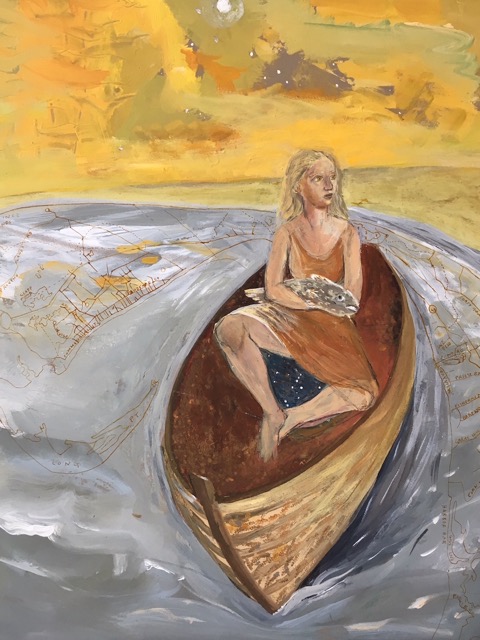 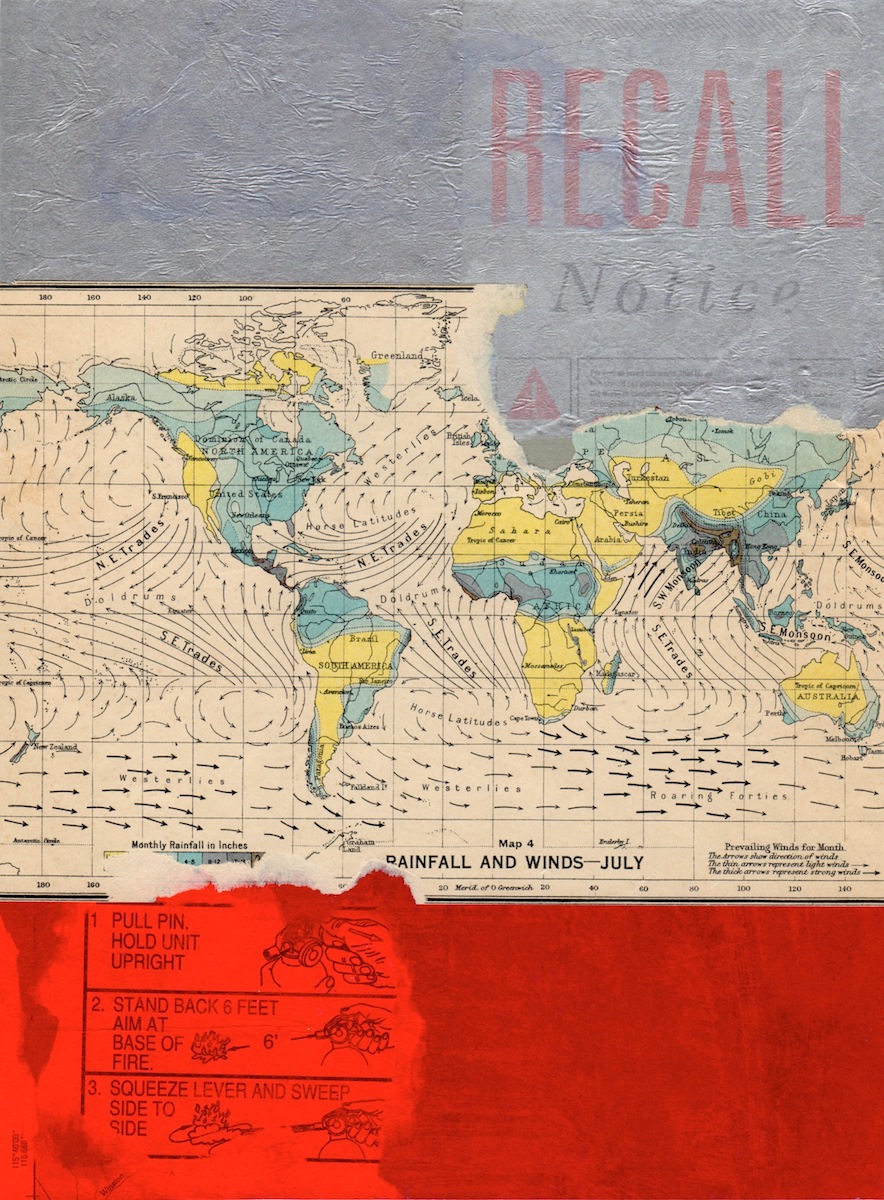 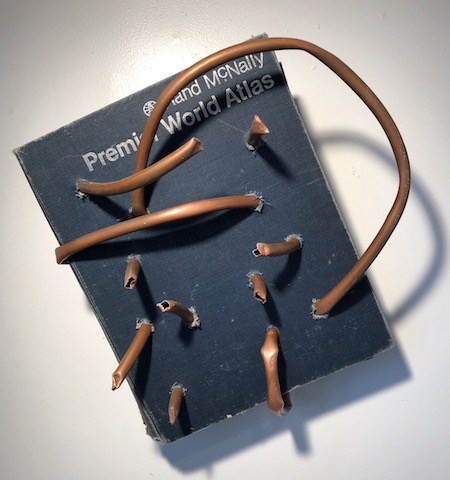 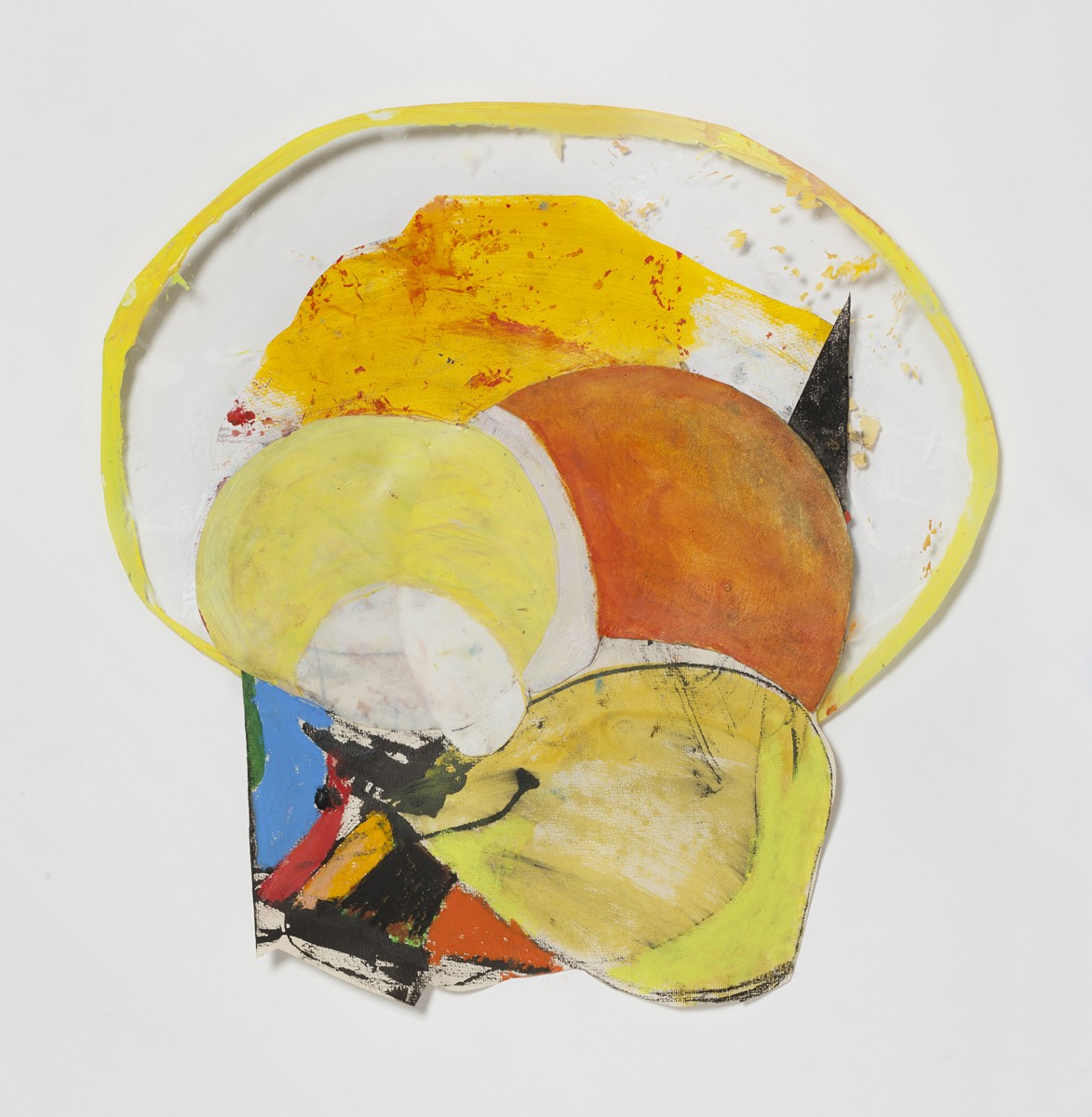 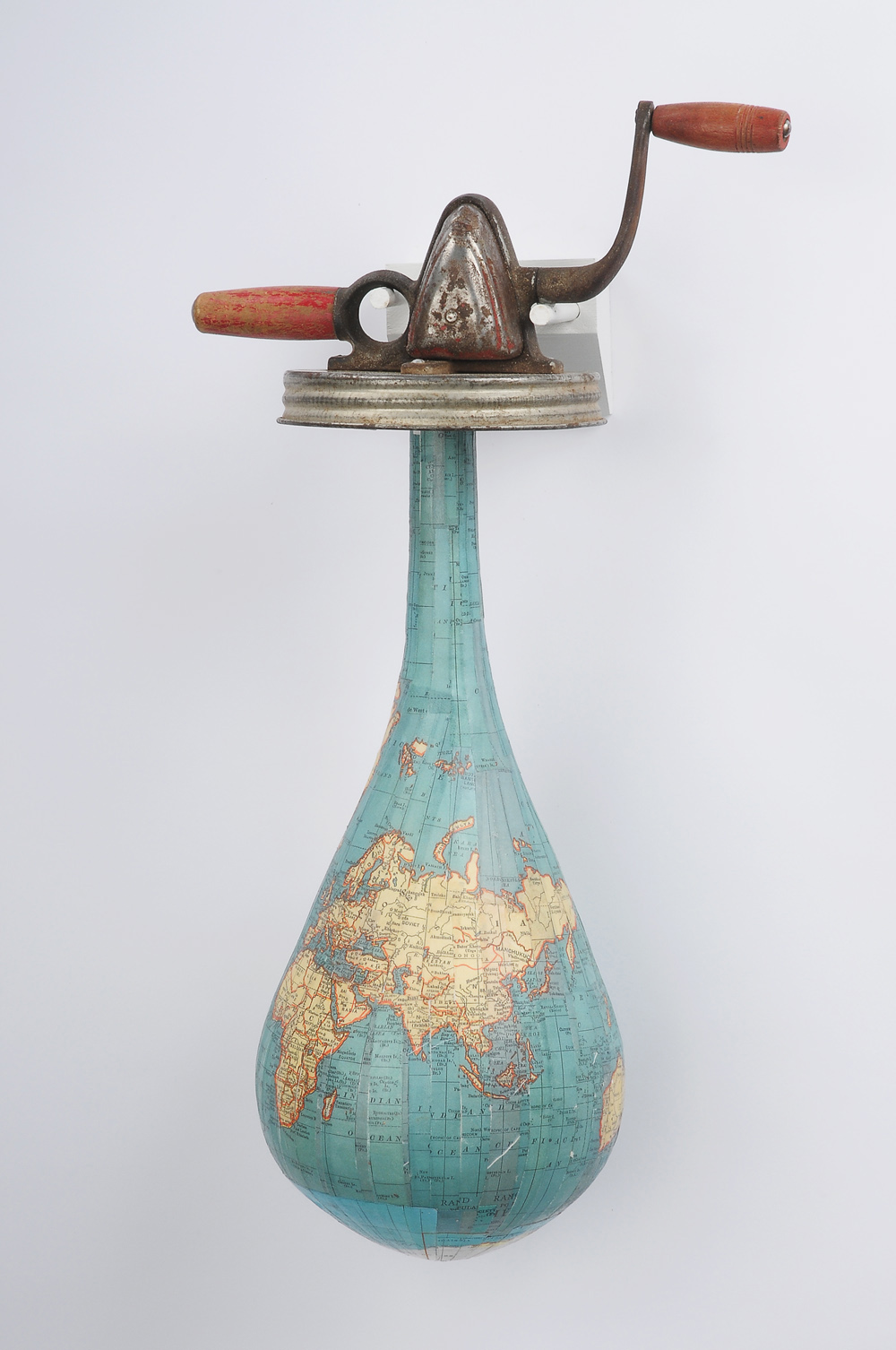 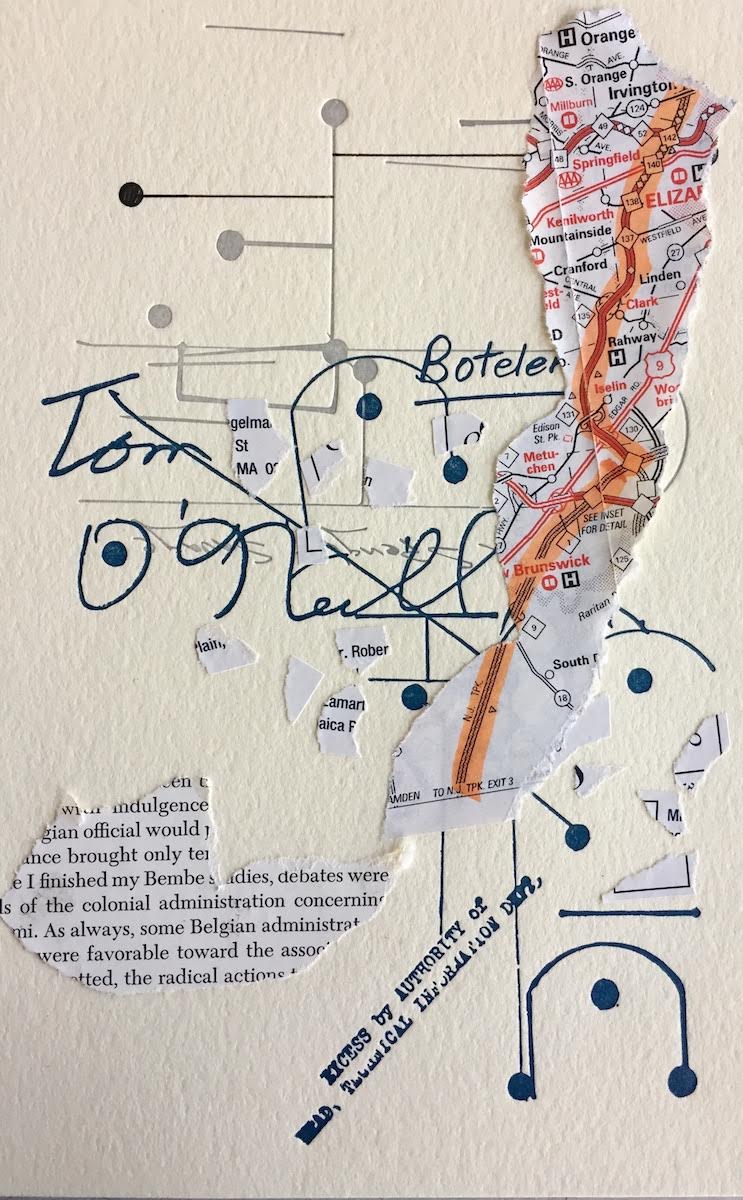 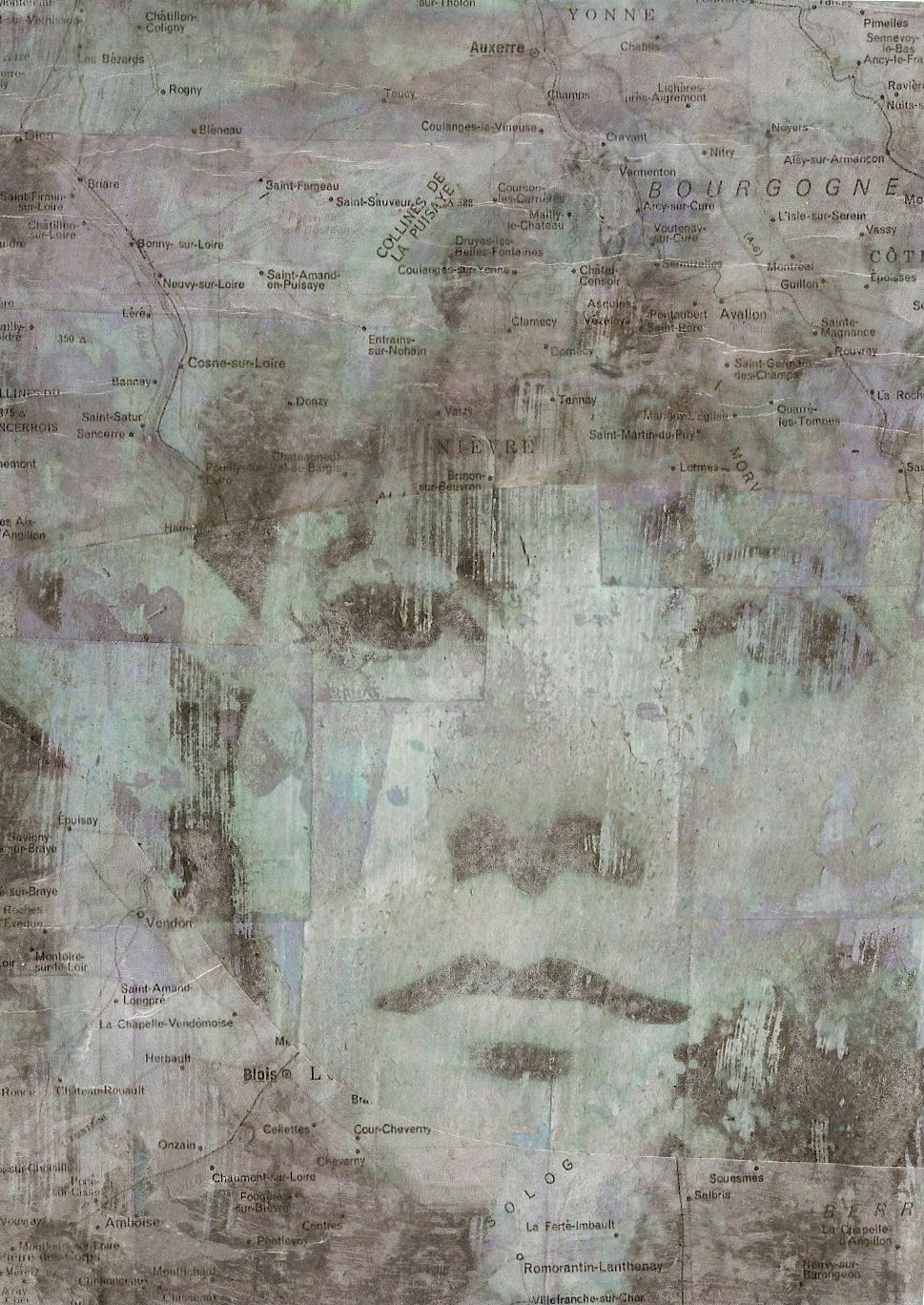 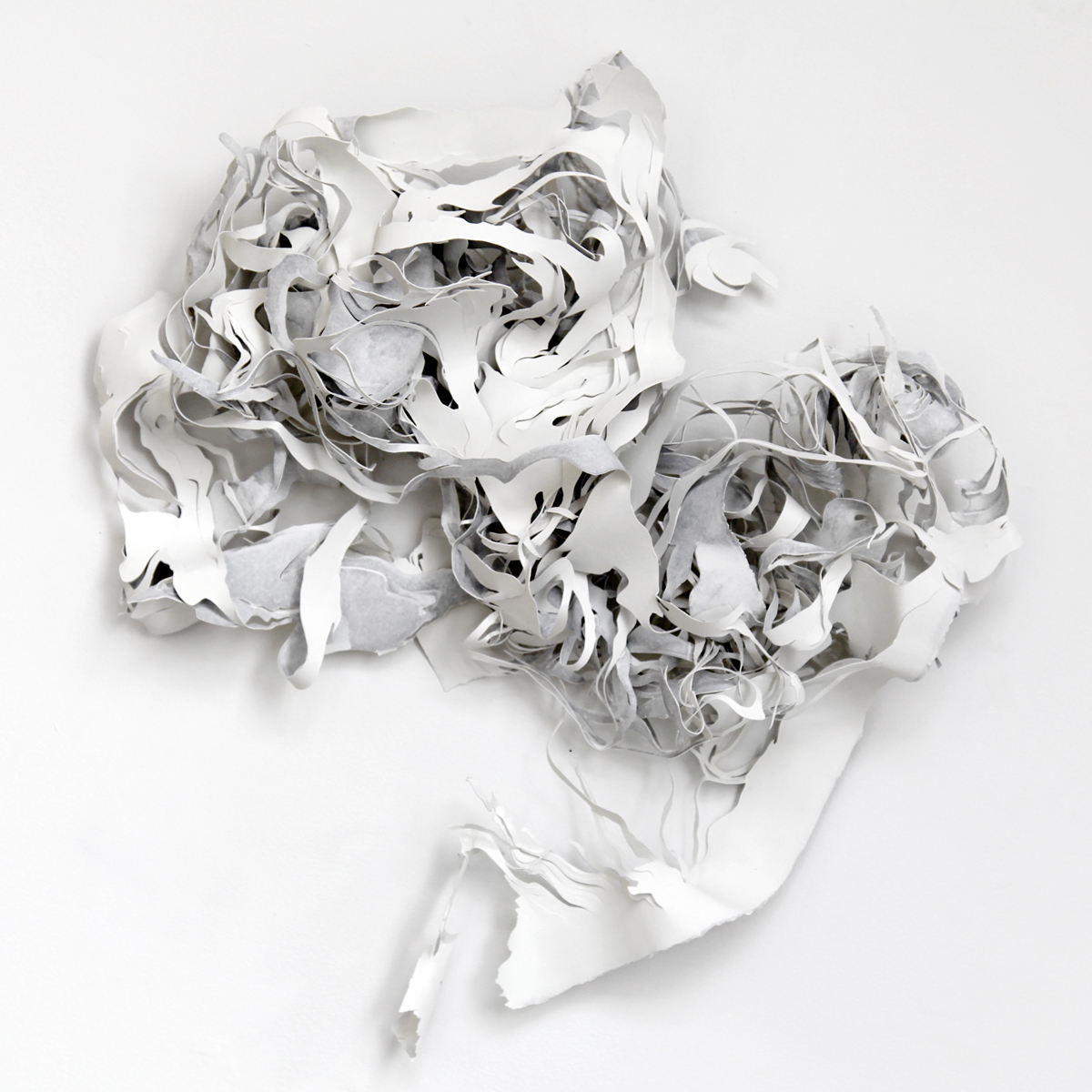