“Any successful photograph is a gift,” says photographer Robin Z. Boger. “A gift of place, of people and of spirit.” In an upcoming show at the Chandler Gallery, Boger’s photographs of city and rural life in Cuba appear alongside Sean Kernan’s photographs taken at a boxing club in Kampala, Uganda. “We both went into other universes than our own,” says Kernan. “But our responses were quite different.”

Kernan’s work is tightly focused. Each image moves the viewer through a single day at the boxing club: the rules chalked to the inside of the door; a boxer wrapping his hands; the athletes swirling around one another in a practice drill; dramatically-lit, action-blurred moments during the matches; and, finally, the victory pose, where ropes in the foreground divide the winner and the loser into separate visual spaces. The shots are narrowly cropped, many showing only parts of faces or bodies. Several portraits capture a range of emotions: concentration, exhaustion, sorrow, hope, and determination. Kernan describes the experience of photographing the boxers as “quite visceral” and says he “was literally joining in the boxing dance.”

Boger’s take on Cuba is more expansive. According to Boger, her photographs depict “a world where the expectations weave a benevolent web of interconnectivity. We can relax, enjoy who and where we are, wander at will and feel safe.” Her images encompass city blocks, bright pink cars, a roasted pig, boats, beaches, and scruffy dogs. When people are included, they are often shown at a distance. Says Boger, “My primary interest is in taking pictures of material artifacts as a way to better understand the society of which they are a part.” One image shows the façade of the building lined with porches—and the varied items the inhabitants leave on their porches. Many photographs convey the feeling of eavesdropping on people, objects and environments that will continue going about their business long after the photographer is gone.

“Countermoves: Cuba & Uganda” is on display at the Chandler Gallery January 11, 2016 through February 3, 2016. The opening reception will be held on January 22 from 5-7pm. Before the reception, Kernan will be teaching a workshop at Maud Morgan Arts entitled “Looking into the Light: Creativity and the Photographer.” Register online at www.maudmorganarts.org. Maud Morgan Arts is a program under the umbrella of the Agassiz Baldwin Community, a private, non-profit organization with a forty-year history of quality programs and services in the Cambridge community. Maud Morgan Arts comprises a full arts program of classes and workshops for all ages, the Chandler Gallery, and a collection of original art by noted artist and community resident Maud Morgan (1903-1999). The agency works to reflect the diversity of talents of the community, bringing people together to make art, share art, and support visual arts education.

Looking Into The Light: Creativity and the photographer workshop with Sean Kernan 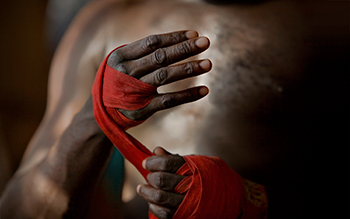 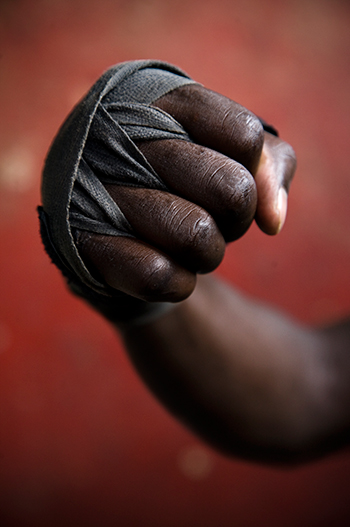 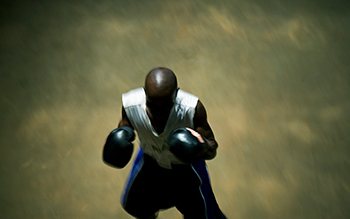 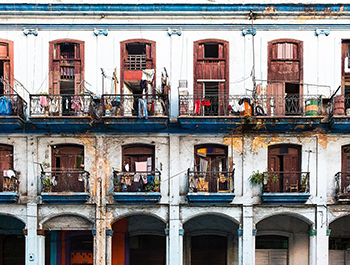 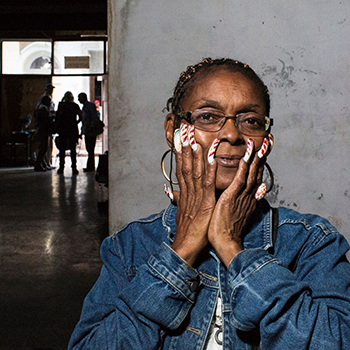 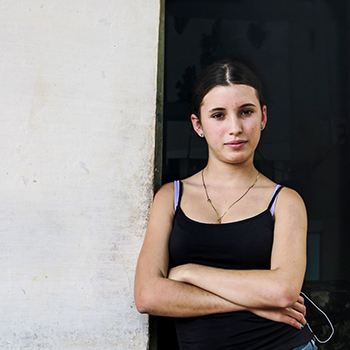