“The paradox of making and negating occurs at the same time,” Davidson said of the juxtaposition, which is not unfamiliar to her overall body of work. Davidson said she views each project as part of a “continuum.”

“That’s something that fascinates me,” Davidson said. “How an idea happens and it could become the thing [an artist] keeps expressing their whole life. One idea that keeps needing to be resolved. Each piece of work is an attempt to do that.”

To further illuminate on her creative process, Davidson’s Chandler Gallery display will be complemented by “Ideation: Redefining the Studio,” a program on February 27 with Kate Gilbert, artist and founder of Now and There, a public art curator in Boston. Davidson will be in conversation with Gilbert about an artist’s ideas and inspirations, and how they extend beyond their singular studio practice.

“Dissipate. Disappear. Dispel.” is on display at the Chandler Gallery from February 3-28. The opening reception will be held on Thursday, February 6 from 6-8pm. The Chandler Gallery is a program under the umbrella of the Agassiz Baldwin Community, a private, non-profit organization that has provided quality programs and services in the Cambridge community for over 40 years. Agassiz Baldwin Community also manages Maud Morgan Arts, a full arts program of classes and workshops for all ages. Maud Morgan Arts works to reflect the diversity of talents of the community, bringing people together to make art, share art, and support visual arts education. 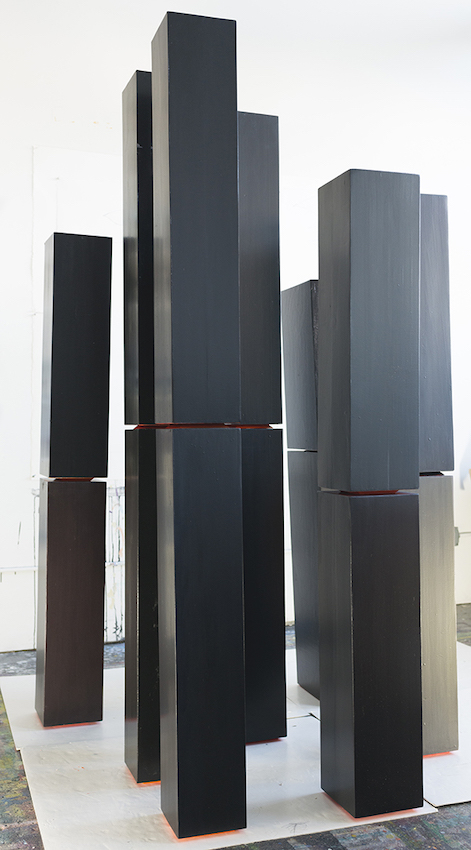 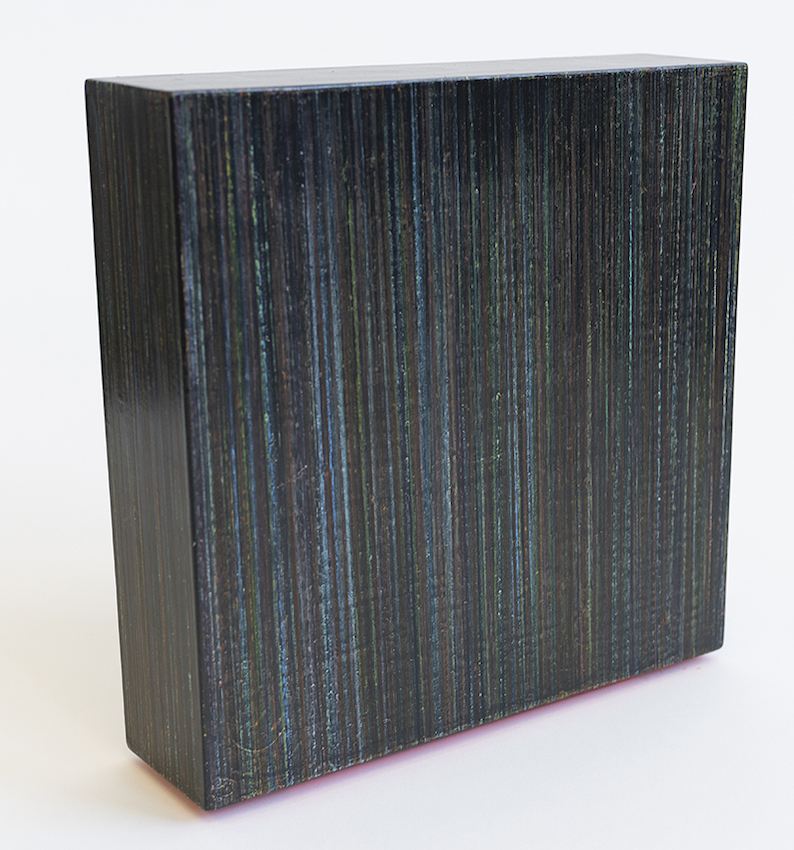 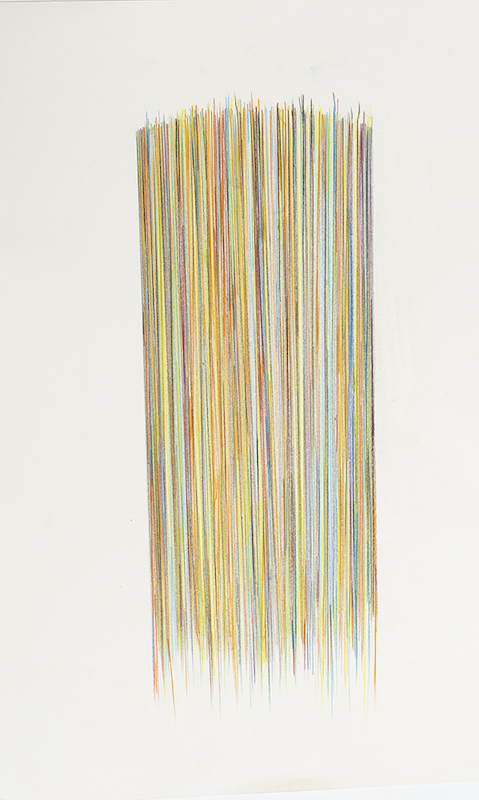 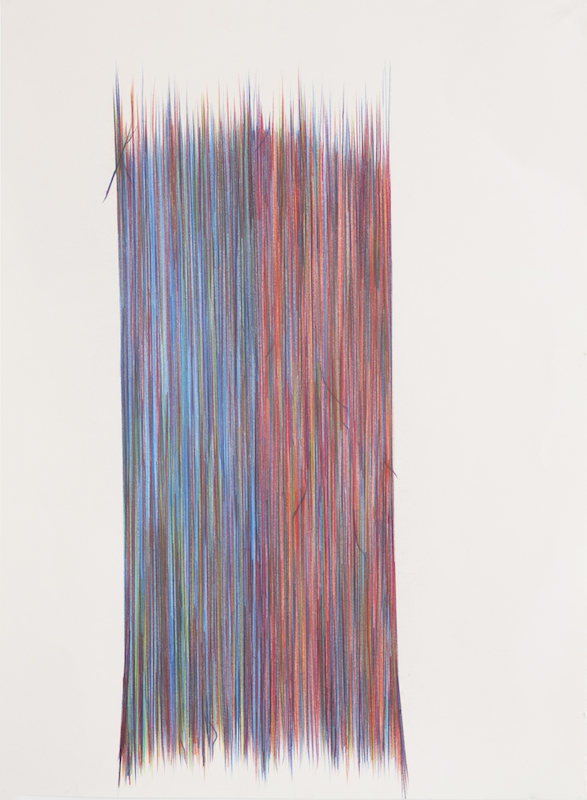