The Life of Forms: Susan Heideman and Michelle Lougee

The focus of Michelle Lougee’s and Susan Heideman’s art is the dazzling interplay of organisms swirling around and within us. Inside/outside; plant/animal/mineral; micro/macro; we explore and confound the connections, contradictions, and borders among organic forms. From the high-speed acrobatic maneuvers of cell proteins to the swelling of larval cocoons, we aim to reveal the drama of these quotidian yet imagination-defying entities.

Lougee’s sly three-dimensional pieces render microscopic forms large, and visible specimens (egg sacs, nests, pupas) gigantic. Using discarded plastic bags to crochet, wrap, and stitch together her bulbous, sometimes humorous forms, the stark contrast between her medium and her subject can emit a subtle whiff of environmental doom. Made from the ubiquitous synthetic stuff we throw away, these nature-inspired forms may suggest a paradox at the intersection of nature, consumption, and art. Hanging, spiraling, and arcing around the gallery, Lougee’s sculptures, seen from one perspective, may suggest nothing so much as the altered urban nature we already experience daily: plastic bag-festooned trees and sidewalk litter wafting like tumbleweed. Her two-dimensional artworks nudge at this dichotomy in a different way. In these she literally stitches together into the rectangle elements of litter and natural materials, suggesting a kind of hybrid fusion that may be our future.

Heideman’s Proteanna Series works-on-paper are collages that combine torn-up monotypes, aqueous media, and embroidery. She invented the word “proteanna” to suggest hybrid forms that evoke a nature we can’t quite identify. Heideman rips up her old monotypes and sews together disparate, unlike fragments of their imagery. She stitches them onto watercolor paper (sometimes sheets as large as seven feet tall), and continues sewing piece upon piece until the sutured imagery begins to form a topographical relief of stitched and grafted hybrids. She uses aqueous media, metallic threads, and embroidered “drawing” to continue piling up more and more features into, atop, and around the forms. As she does, they undergo a continuous evolutionary process of accrual, obliteration, and fusion driven by a kind of artistic creationism.

Michelle Lougee is an environmental artist, sculptor, and ceramist. She is a member of the Boston Sculptors Gallery and her artwork has been shown recently at Chesterwood, The Christian Science Plaza, The Peabody Essex Museum, The Trustman Gallery at Simmons College, The Qorikancha Museum in Peru, the Kunstverein Tiergarten in Berlin, and the MEWO Kunsthalle in Memmingen, Germany. In addition, Ms. Lougee teaches sculpture,ceramics,and drawing at Lesley University. She holds an MFA and BFA from Boston University and lives in Cambridge, Massachusetts.

Susan Heideman has had over 25 solo and two-person exhibitions of her paintings and works-on-paper in commercial galleries, non-profit venues, and museums throughout New England and New York. She has had solo museum shows at the Danforth Museum and Smith College Museum of Art. One of her Proteanna Series works is featured in the Winter 2017 edition of Studio Visit Magazine. She is represented by Rafius Fane Gallery, Boston, where she will have a solo exhibition in November and December of 2018. Heideman’s works are represented in numerous corporate collections, and in museum collections including the DeCordova Sculpture Park & Museum; Rose Art Museum (Brandeis University); Smith College Museum of Art; Danforth Museum; McMullen Museum of Art (Boston College); and Bryn Mawr College. She is Professor Emerita of Smith College, having taught painting and drawing there for 36 years. She lives and works in Boston. 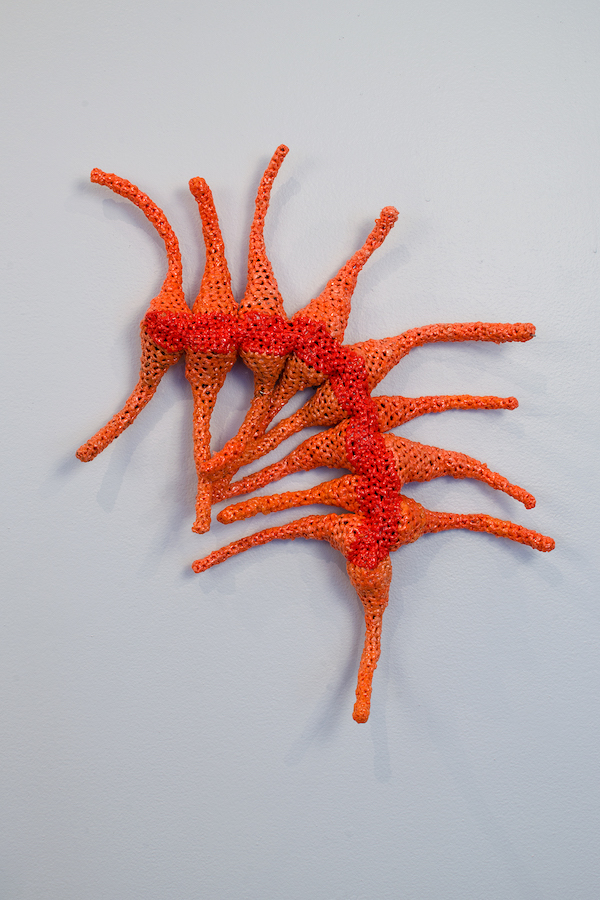 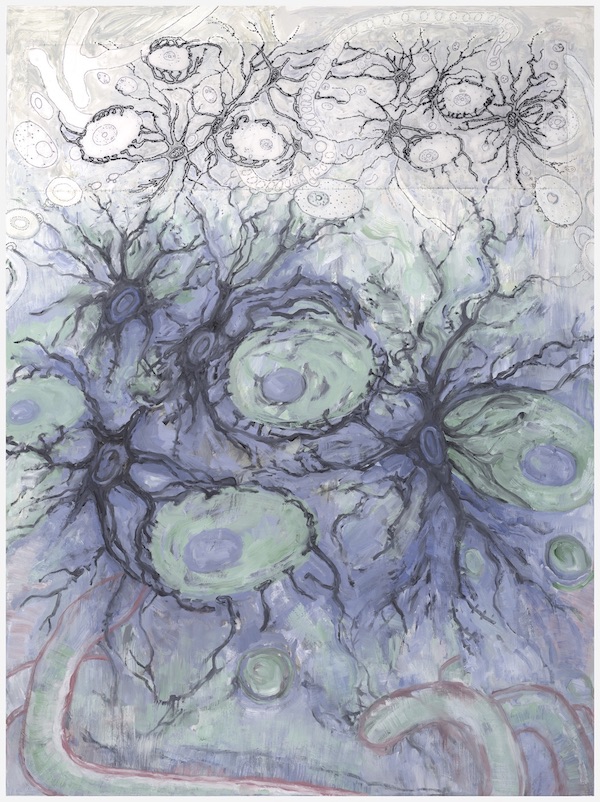 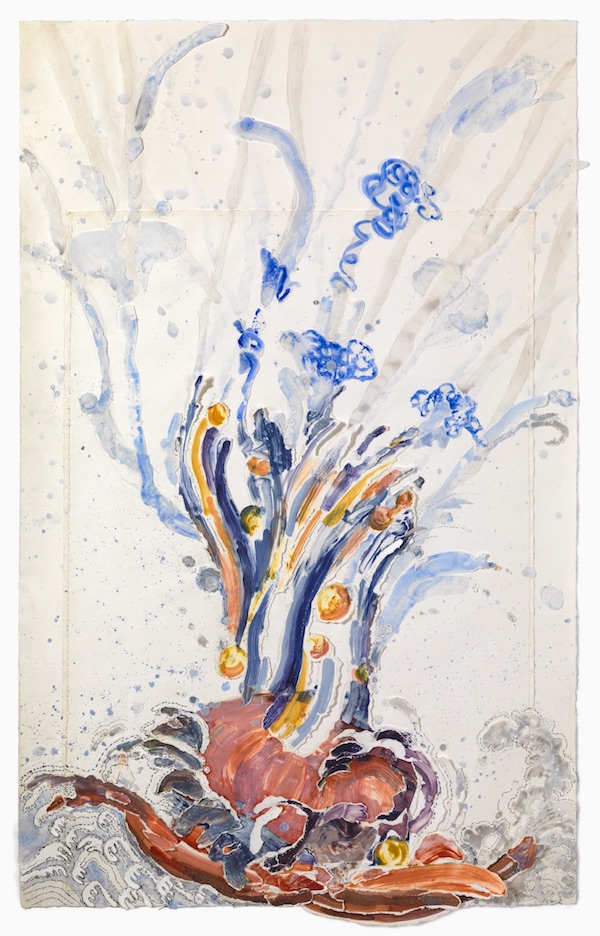 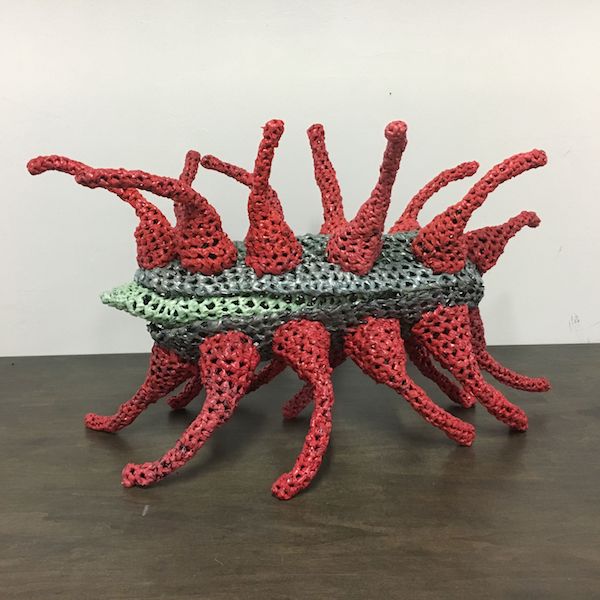