The Beast and Me: Leslie Schomp, Mary Kenny, Andrea Olmstead

“The Beast and Me,” the upcoming show at the Chandler Gallery, is replete with scenes of a child’s imagination. In their execution, the sculptures and drawings by Leslie Schomp, Andrea Scofield Olmstead and Mary Kenny feel lifelike, but their subjects are touched with the whimsy, curiosity and tenderness common in childhood fantasies.

In one sculpture, a woman in a white gown wraps her arms around the waist of a large brown bear, his claws hovering tentatively over her shoulders; it’s an embrace or slow dance frozen in time.

In naming the show, Schomp said she was inspired by Johnny Cash-sung Nick Lowe song “The Beast In Me,” changing the ‘in’ to ‘and’ to “soften” the title. The adjustment also serves to highlight the harmony, rather than the discord, between humans and animals. The pieces by the artists vary in material and medium but all evoke a certain level of peacefulness that the word “beast” almost seems out of place.

“[I wanted to] expand the idea that this show is about humans being both akin to and separate from animals,” said Schomp, who put the show together.

“Very young children don’t necessarily see animals as different,” she explained. “They see them as an extension of their human world and don’t recognize a difference. The artists attempt to regain this sense of ‘extension’ in their work.”

As a collaborative show between three artists, the pieces blend together seamlessly. Each artist works differently in drawing and sculpting, often using the former to inform the latter, but they complement each other in a stunning result. According to Schomp, the selections displayed in the show honor and represent everyone’s overall bodies of work.

“The Beast and Me” is on display at the Chandler Gallery from January 14 – February 8. The opening reception will be held on Thursday, January 24 from 6-8pm. The Chandler Gallery is a program under the umbrella of the Agassiz Baldwin Community, a private, non-profit organization that has provided quality programs and services in the Cambridge community for over 40 years. Agassiz Baldwin Community also manages Maud Morgan Arts, a full arts program of classes and workshops for all ages. Maud Morgan Arts works to reflect the diversity of talents of the community, bringing people together to make art, share art, and support visual arts education. 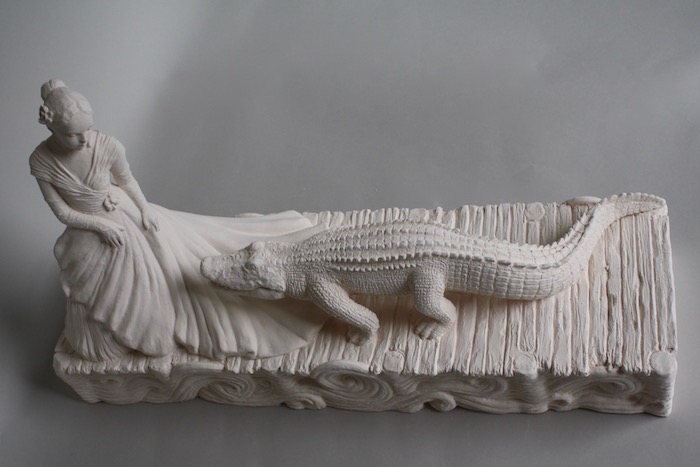 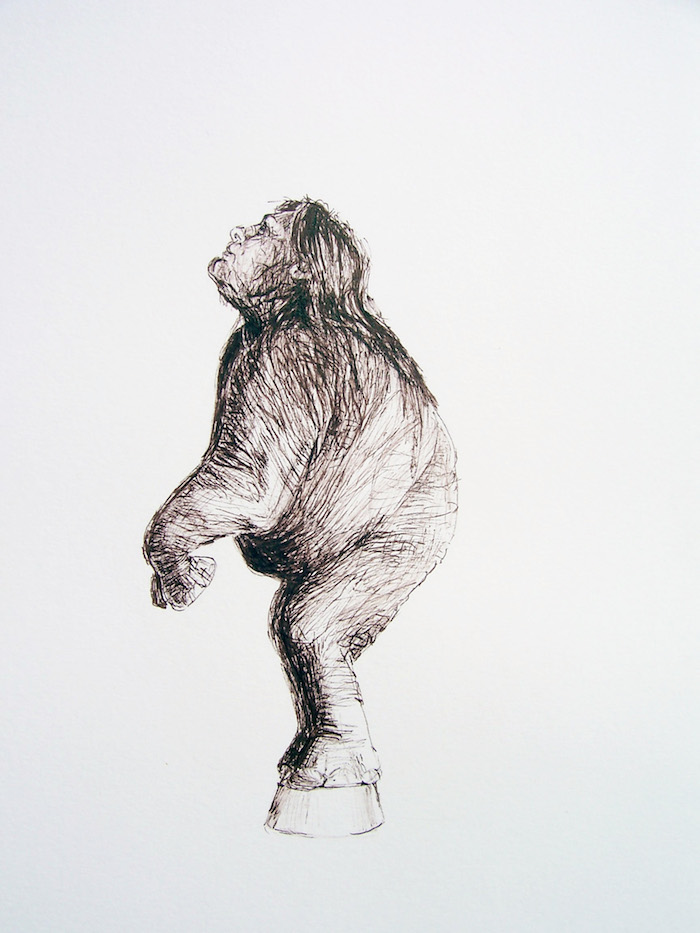 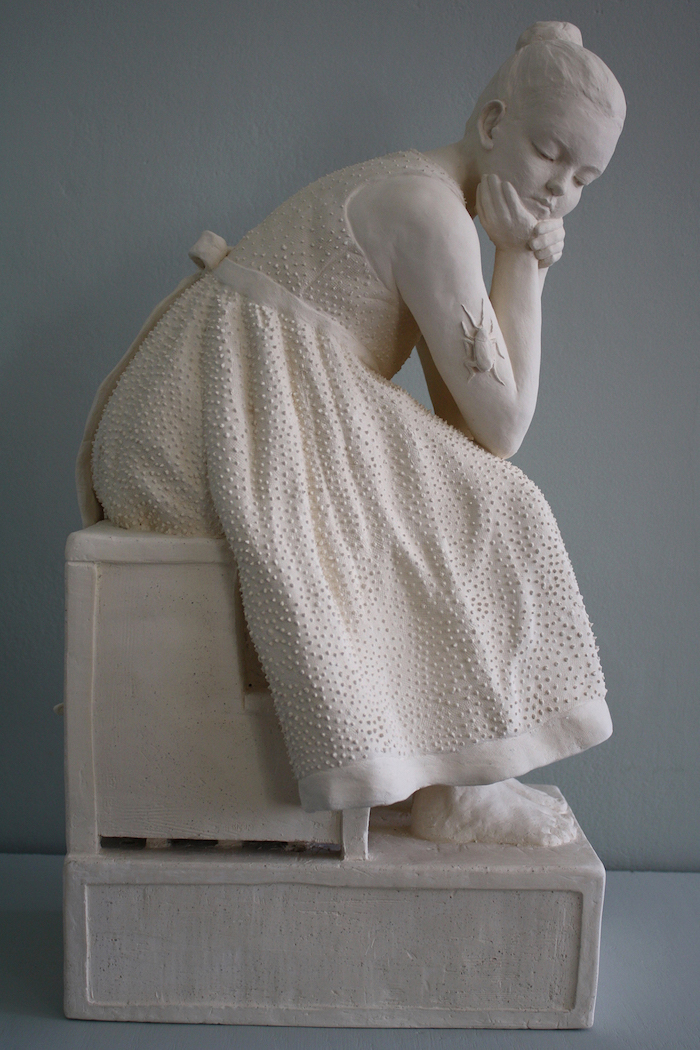 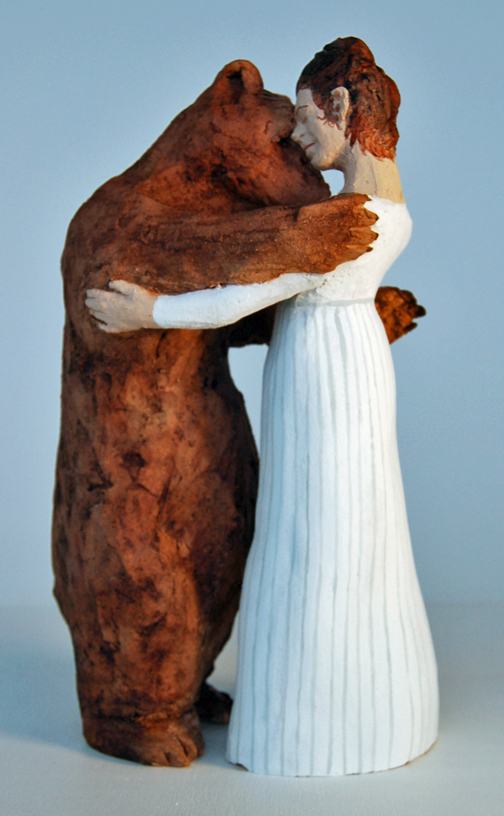 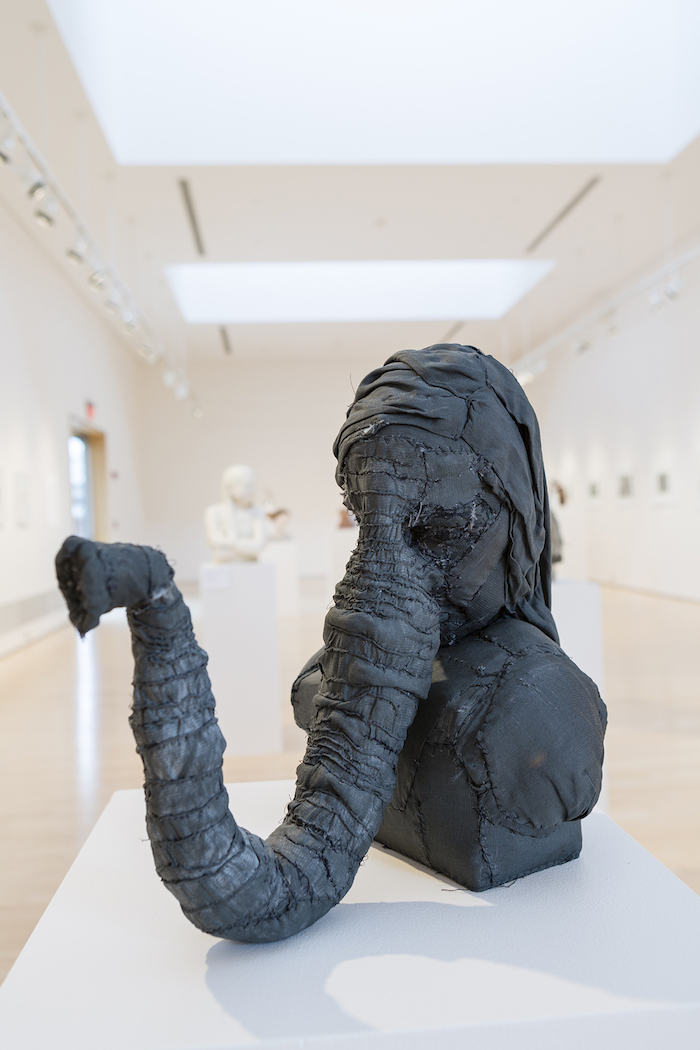 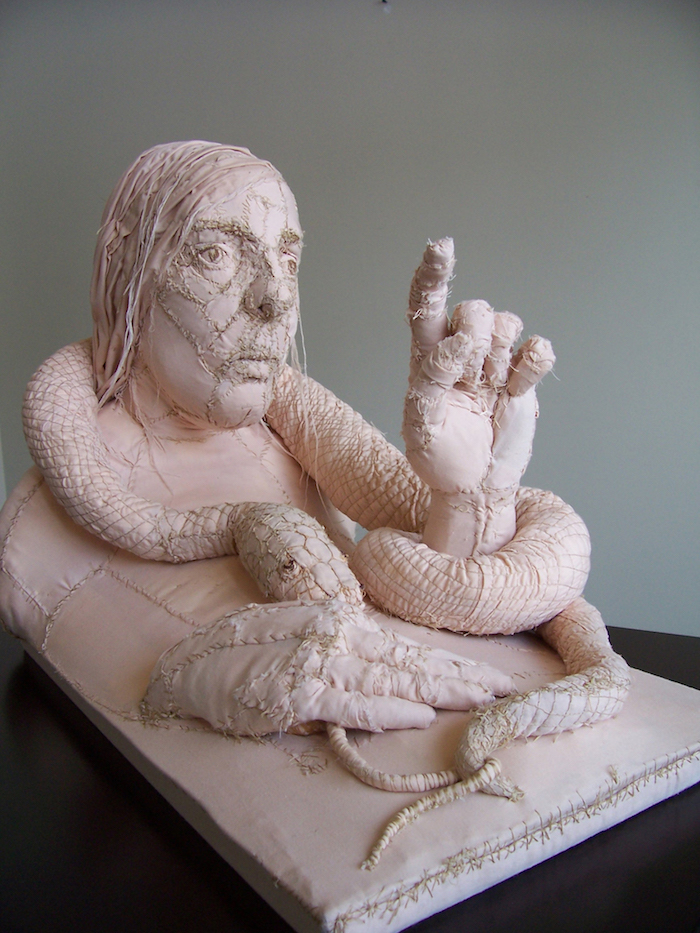