Thoughts and dreams don’t simply appear in our heads, though they often feel sudden and random. Instead, they travel from one part of our brains to another, creating a path of neurons and reactions that ends in our consciousness. In her upcoming show at the Chandler Gallery, “Gray Matter,” Heidi Whitman creatively maps these journeys in sculptures and drawings.

“The title refers to both my central interest in the mind, particularly memory, and to my materials,” she explained.

The selections in the show represent the last year and a half of work for Whitman, pulled from different series that tackle similar themes. Drawing inspiration from urban architecture, literature and her own traveling experiences to destinations such as Iran, Uzbekistan, Morocco and Turkey, Whitman shows how, for her, “the structure of the city and the structure of the mind are conflated.”

In “Mental Maps,” for example, Whitman visualizes the concept of cognitive maps, which explains how thoughts are acquired, stored and recalled by our brains. In the painting, bright swirls and jagged lines burst, intersect and overlap. Some of the shapes contain a series of dots or the letter Z. Her portrayal of these maps gives an abstraction some tangibility; you can almost hear the clang of machinery, like a subway car rattling over tracks, as parts of the brain connect.

“I’m interested in states of mind, how experience is translated into thought, how memories are layered, and how dreams jumble reality,” she said of show’s overarching themes. “Contemporary city grids and plans of ancient ruins are layered and edited along with references to mental networks”

“Gray Matter” is on display at the Chandler Gallery from February 19-March 15. The opening reception will be held on Thursday February 21st from 6-8pm. The Chandler Gallery is a program under the umbrella of the Agassiz Baldwin Community, a private, non-profit organization that has provided quality programs and services in the Cambridge community for over 40 years. Agassiz Baldwin Community also manages Maud Morgan Arts, a full arts program of classes and workshops for all ages. Maud Morgan Arts works to reflect the diversity of talents of the community, bringing people together to make art, share art, and support visual arts education. 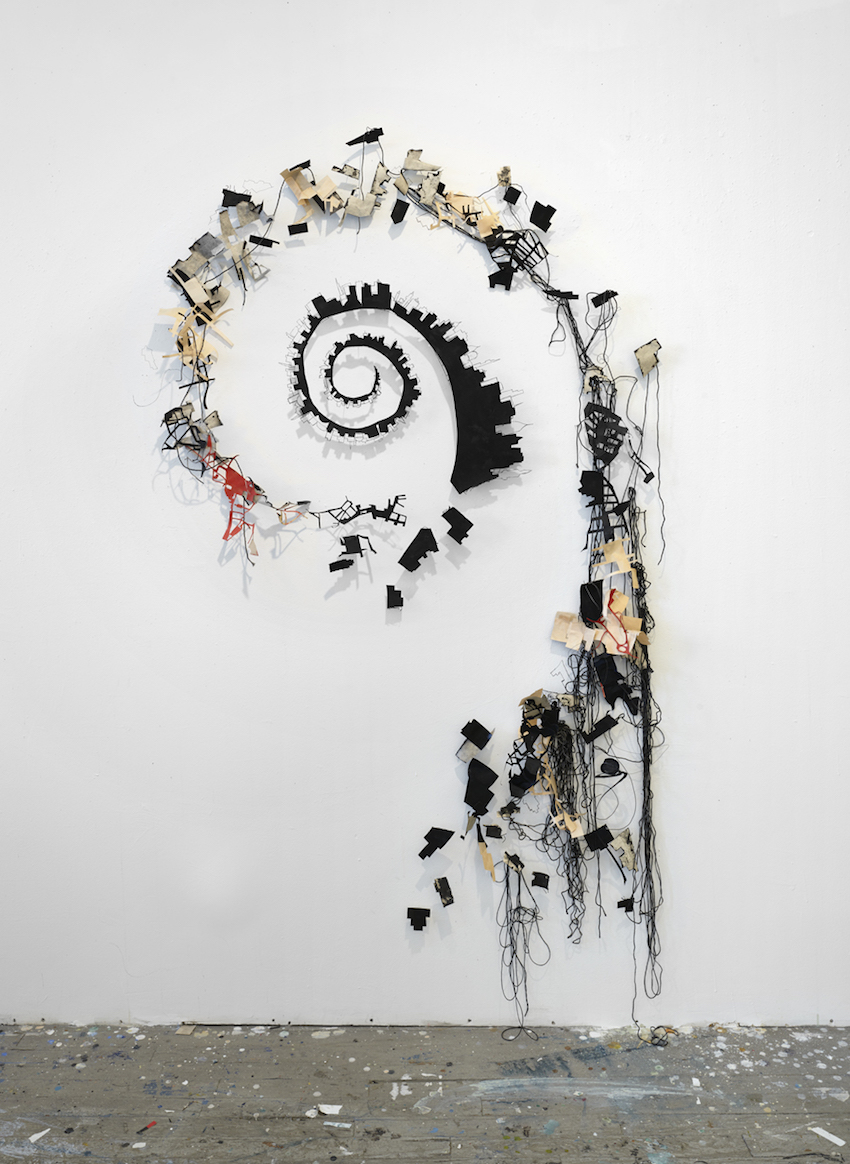 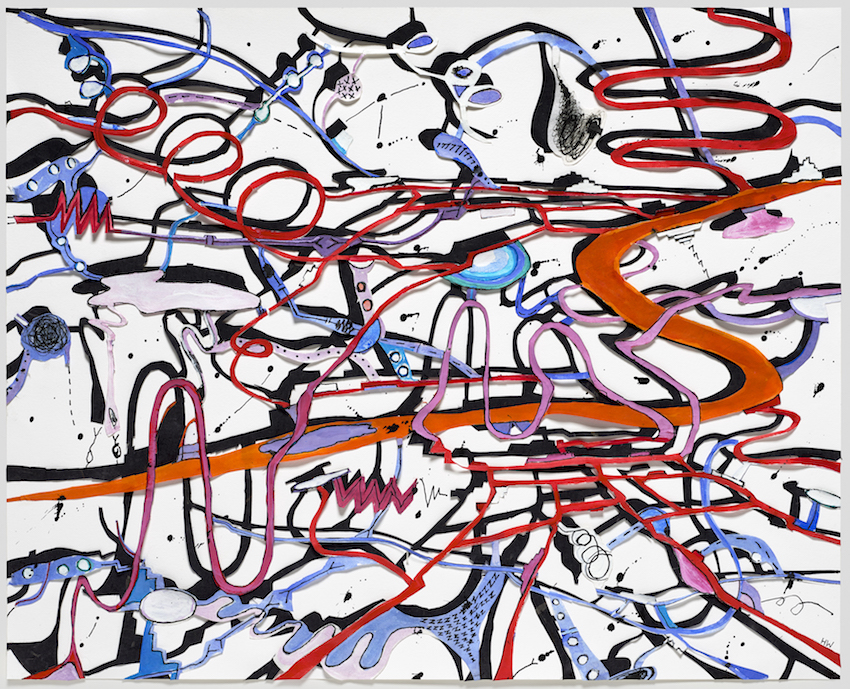 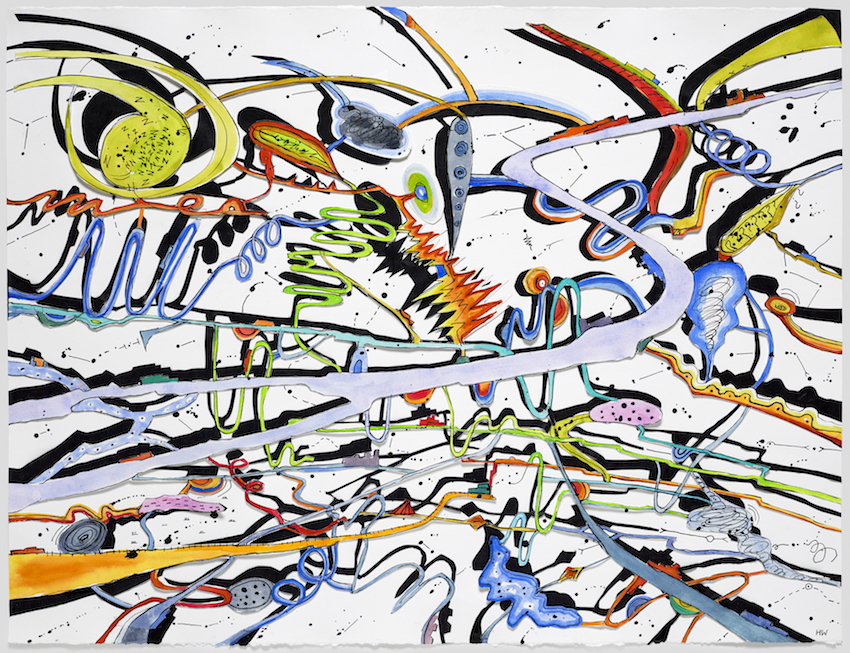 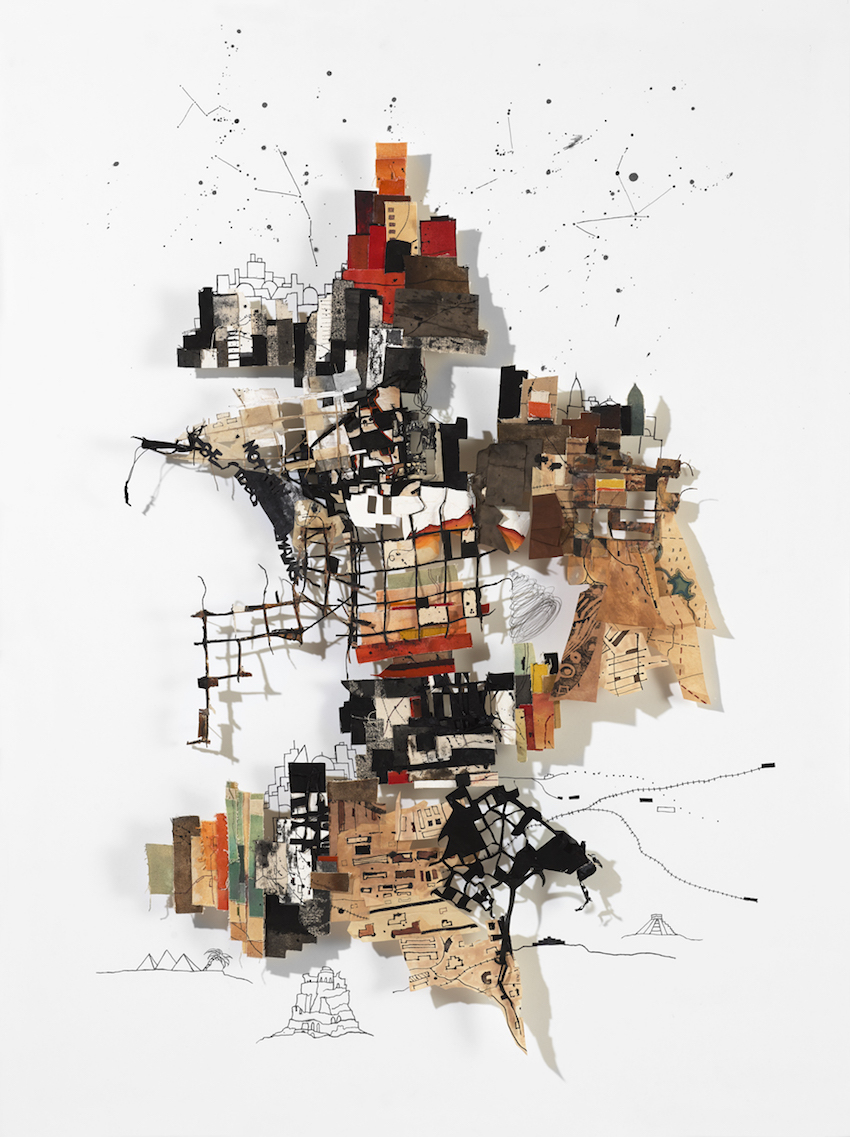 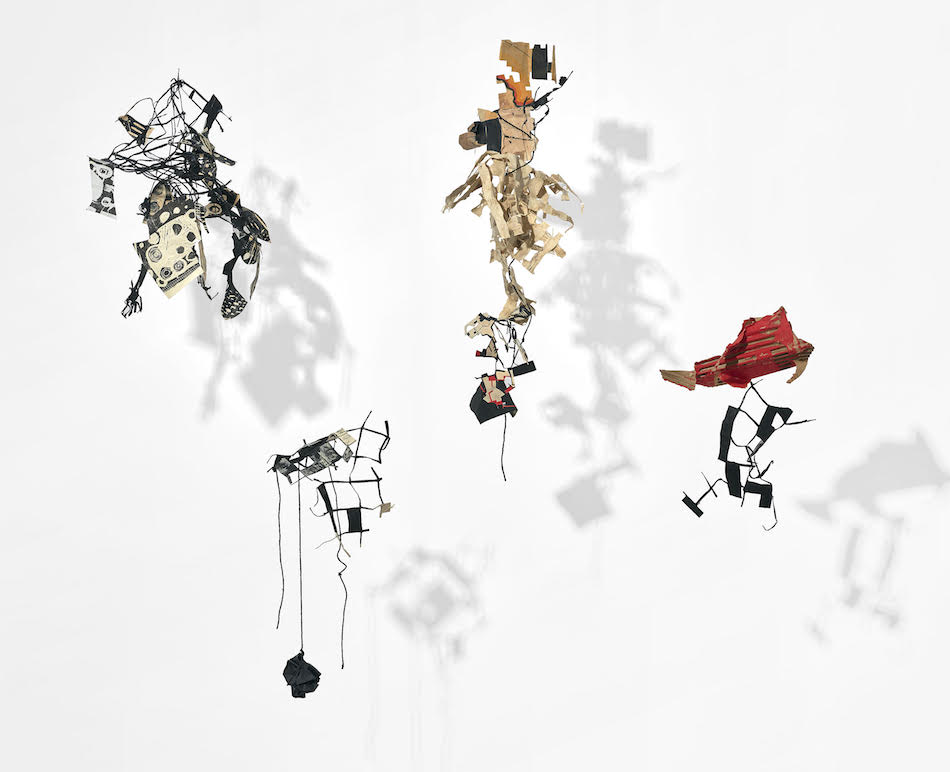