At the Chandler Gallery, “Fragments” Celebrates the Art of Collage

If life imitates art, then it imitates a collage. That’s the thought that inspired “Fragments,” the latest submission-based Chandler Gallery show juried by artist Annie Silverman. As she puts it, we live in a world of “juxtaposing moments” and creating a collage is possibly the best way to express these dizzyingly fast and overwhelming times.

“The gluing and combining of fragments seems very apt for our fractured and fractious world,” she explained.

With the variety of submissions, the show itself is a patchwork of style and material. What brings them together is the innateness of the medium, the history of which Silverman traces back to the 1700s. It’s in human nature to find sense and meaning where there is none, and collages make art of that very instinct.

“It seems that some people are drawn to arranging materials together to make other things,” Silverman said. That fact became even clearer after Silverman collected submissions. The call drew work from 73 artists who provided approximately 185 images for consideration. She ended up selecting a few artists with two pieces each to include in the show.

It’s clear why collage is an appealing medium to many artists: There are hardly any rules and plenty of room to play and experiment.  Without those limitations, the show is able to cover a whole spectrum of creative reuse. In one piece, Susan Richards repurposed a Rolodex by putting a small collage on each page. Lorraine Sullivan’s “Absent the Photographer” utilizes old camera mechanisms as frames for a black-and-white family photo. The setup highlights the person behind the camera, who is missing from the photographed memory.

“Paper in all its glory, from maps, letters, magazines, has been cut, ripped torn, painted and probably stapled in some way shape or form,” Silverman said.

Though paper is the heart of “Fragments,” the soul is in part from Silverman’s friend Joan Killion, who referred to herself as “the Emily Dickinson of collage.” Killion passed away this year, so Silverman has informally dedicated the show in her memory.

“Fragments” is on display at the Chandler Gallery from October 28 – November 22. The opening reception will be held on Thursday, November 7 from 6-8pm. The Chandler Gallery is a program under the umbrella of the Agassiz Baldwin Community, a private, non-profit organization that has provided quality programs and services in the Cambridge community for over 40 years. Agassiz Baldwin Community also manages Maud Morgan Arts, a full arts program of classes and workshops for all ages. Maud Morgan Arts works to reflect the diversity of talents of the community, bringing people together to make art, share art, and support visual arts education. 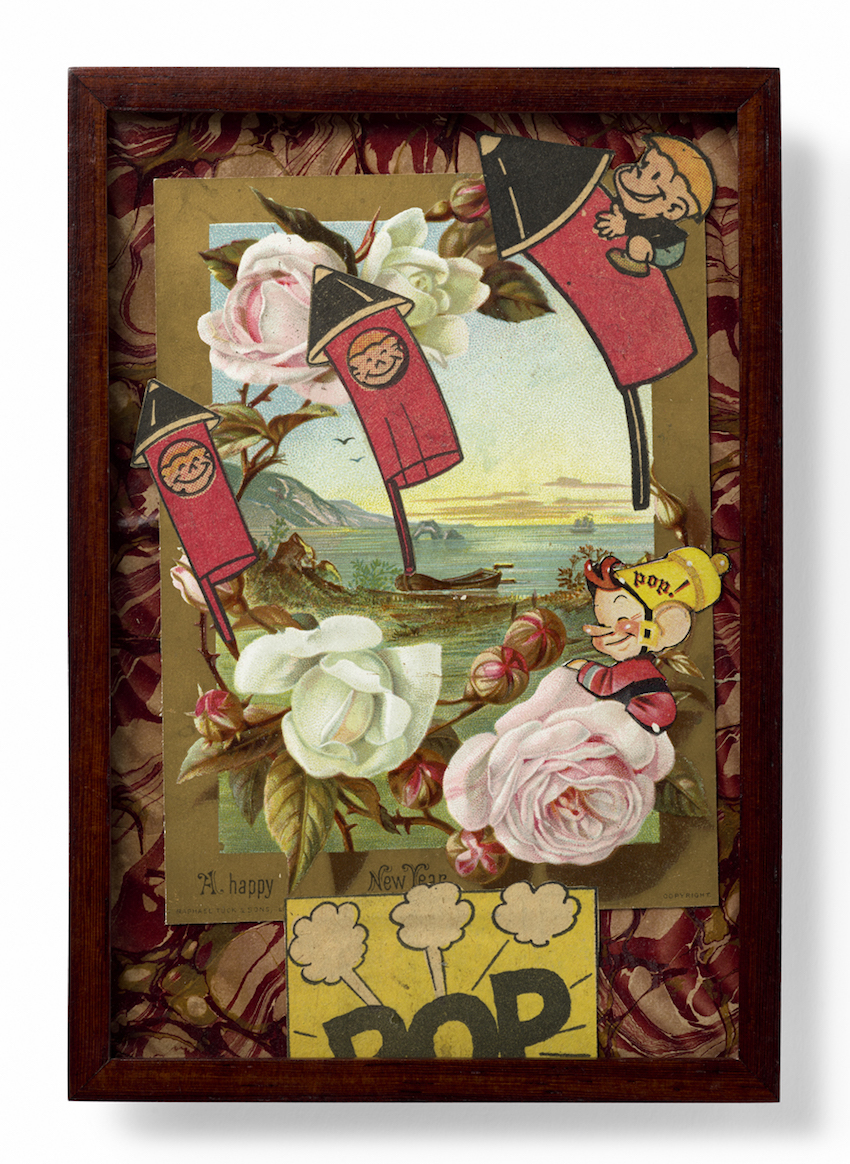 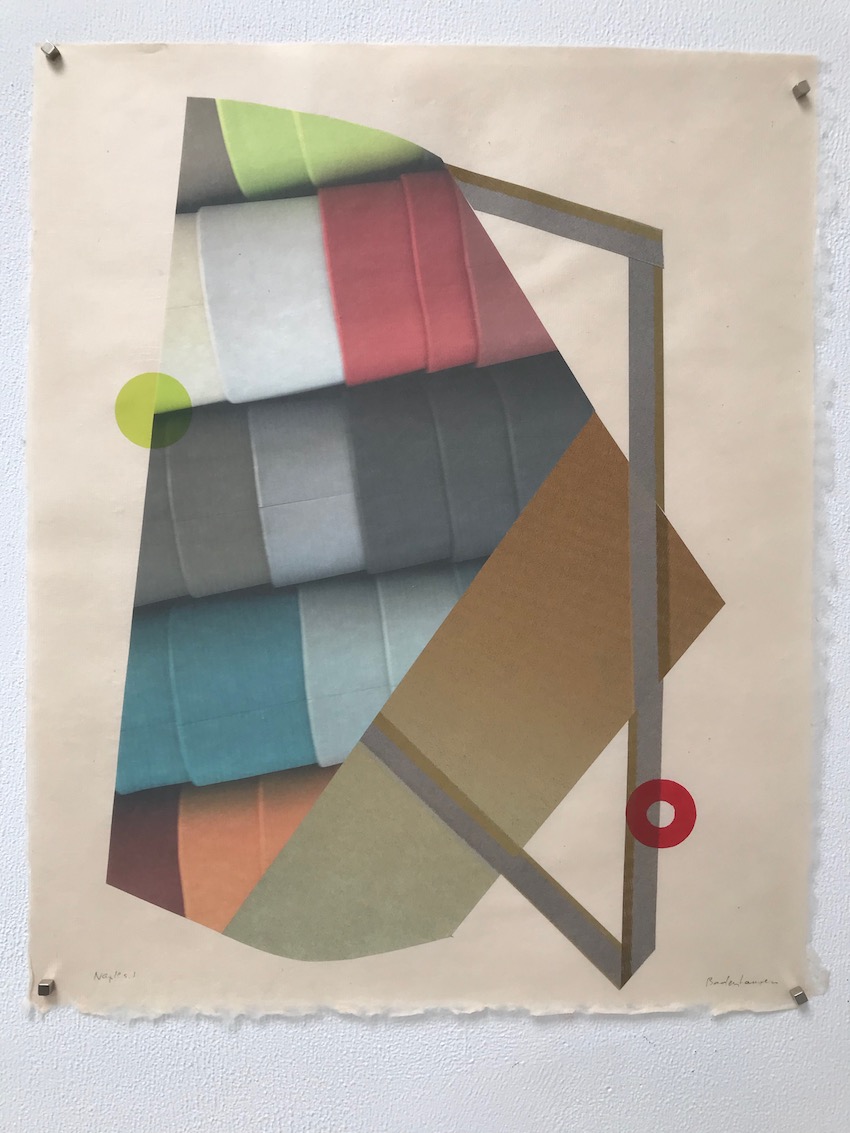 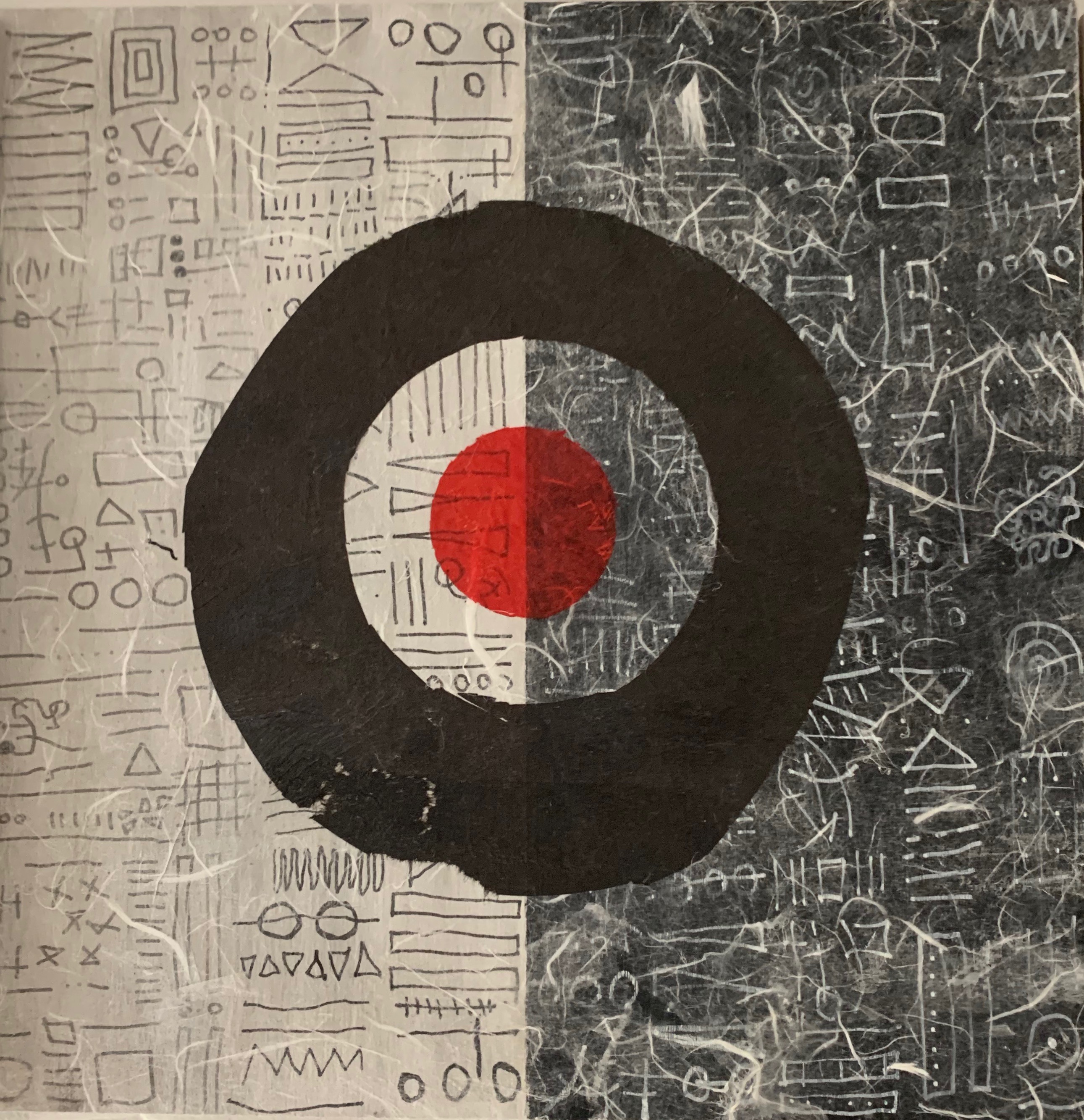 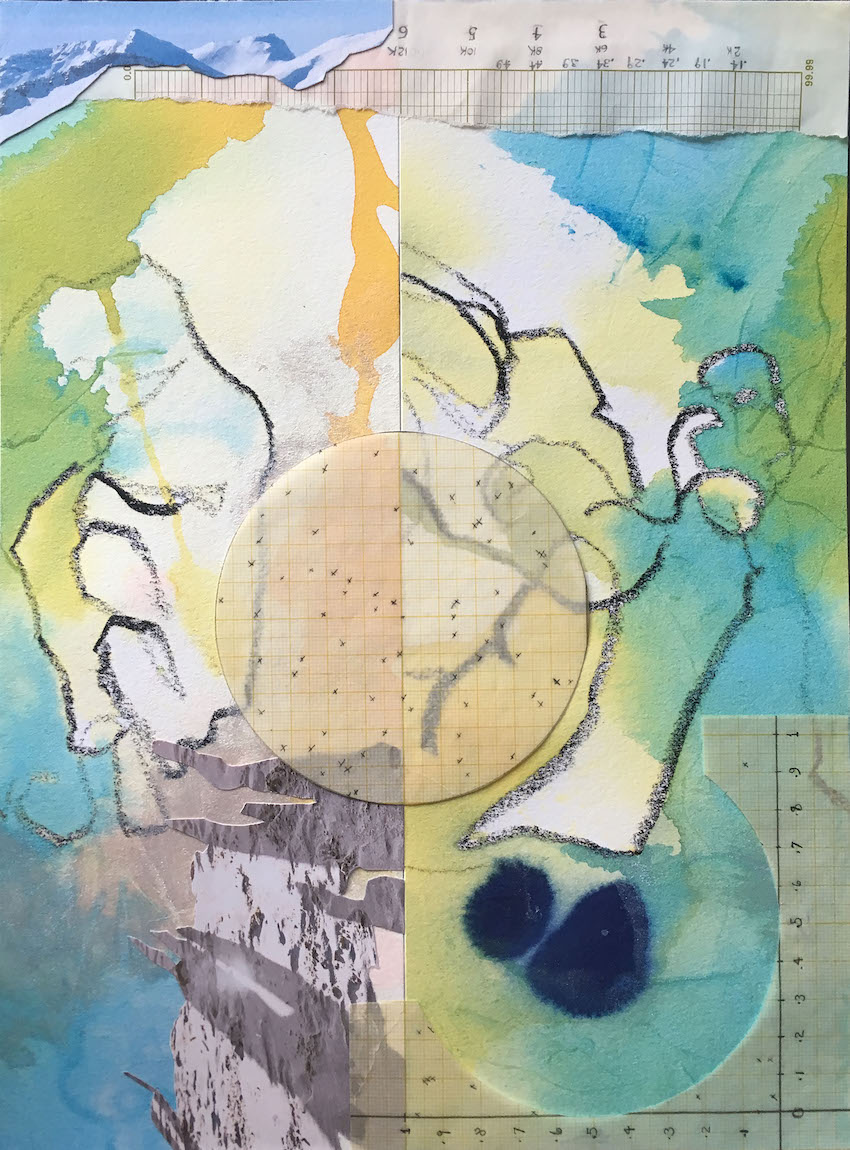 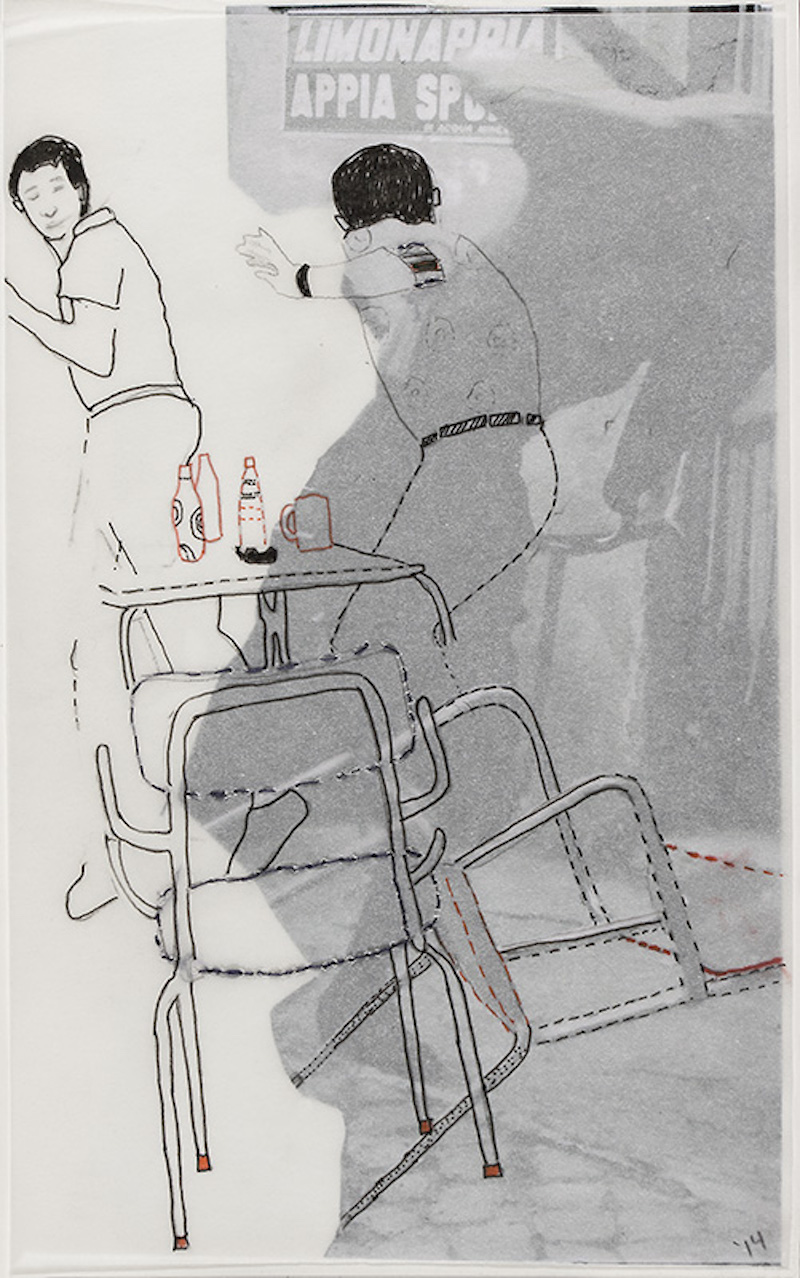 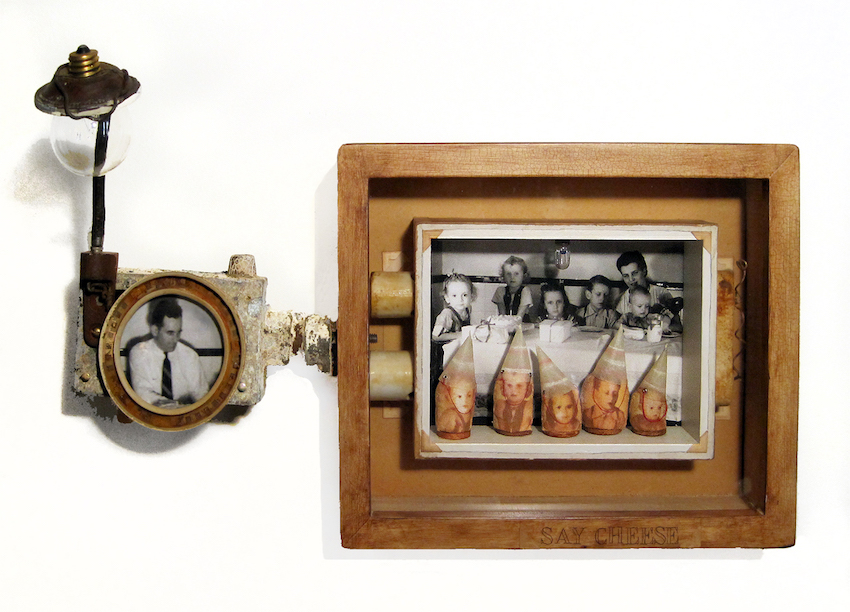 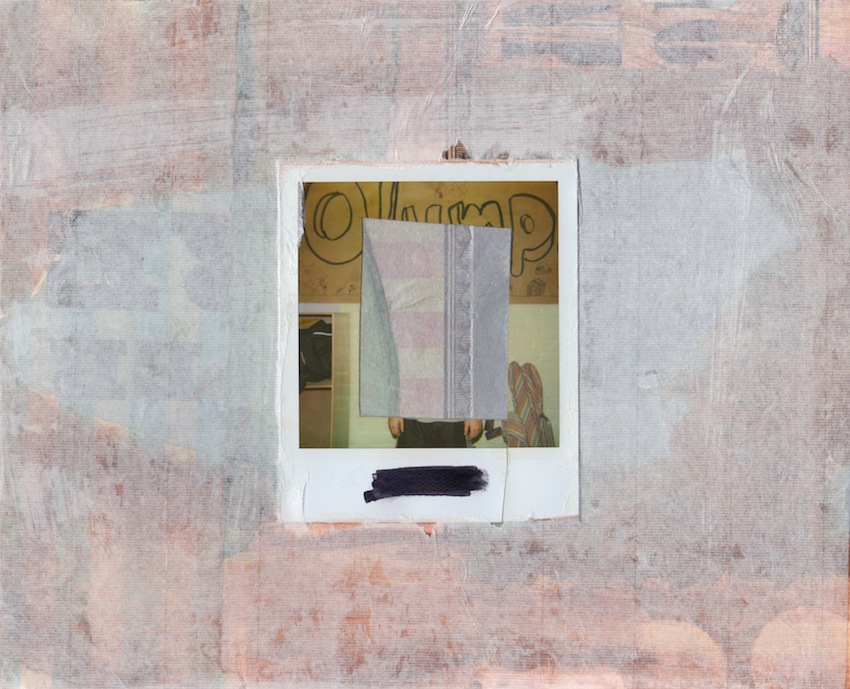